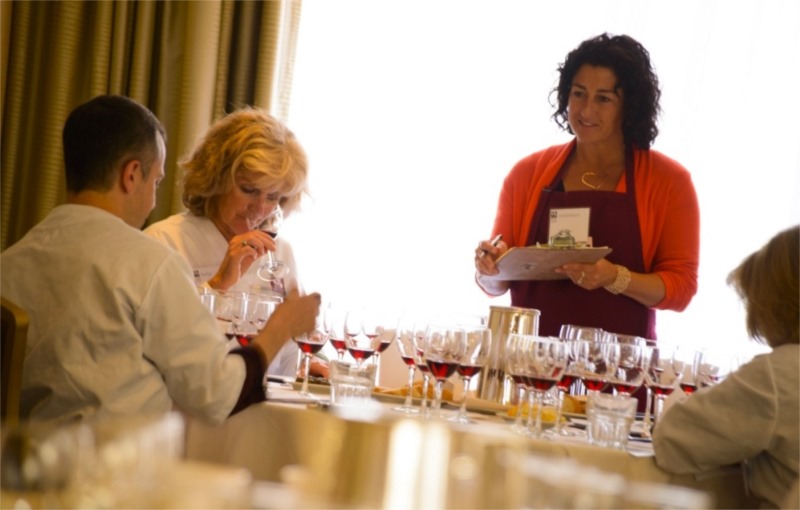 Every once in a while, you get a gig that is so good, you just have to pinch yourself to test if it’s all real and you’re actually getting paid to have so much fun. 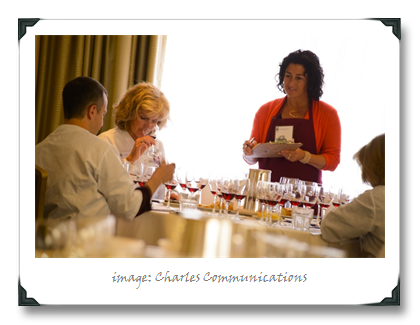 Such was the case at the 2014 San Francisco International Wine Competition, which wrapped up a couple of weeks ago and recently announced its results. Over 30 countries and 26 U.S. states compete in this competition, which is billed as America’s largest such international vinous battle royale. The pinch-inducing vibe came courtesy of my lucky draw in amazing wine competition panel-mates, which included cult winemaker Heidi Peterson Barrett (small tidbit of advice: do not get between her and shoe shopping!) and competition organizer Anthony Dias Blue. The latter meant, of course, that at some point our panel would probably be getting some of the better wines entered into the comp, and that indeed did come to pass when we kicked off the second day of judging and were greeted with the wine lover’s breakfast of champions: a stellar flight of mostly vintage bubbly. 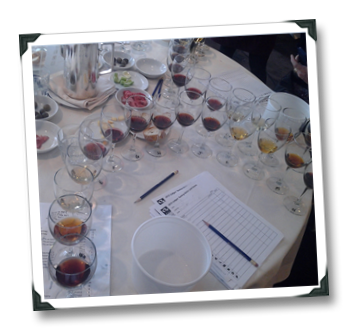 As for the specifics: the judges were divvied up about 3-4 at a table, tasting several related flights blind, knowing basically only the residual sugar, grapes, and price points of each wine. A splendid time was had by all (at least as far as I could tell), and I was happy to have leant my judging palate to a competition that was so well-organized, well-run, and that represented such a stellar group of wine-biz-insider-type judges. As always, I felt that I was bringing the overall class levels down a few notches by my attendance, though I think I made up for it in humor (we laughed a lot at our table…).

Anyway, here are a few of the stellar picks from that stellar bubbly lineup that had my table more-or-less swooning.. 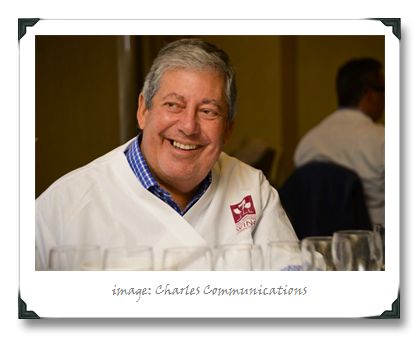 This wine took home both the Best Brut and the Best In Show Sparkling designations from the comp, having wowed the larger group of judges in the sweepstakes round at the end of the event. It’s a bold and creamy style for Champers, and an overall excellent bottle of juice. Rich melons and bruised apples, toast, and a consistent follow-through of flavors and aromas from first sniff to last sip and through a rather lengthy finish. It was showing well that day and completely strutting its stuff, that creamy mouthfeel like… err… intimate relations in the glass. 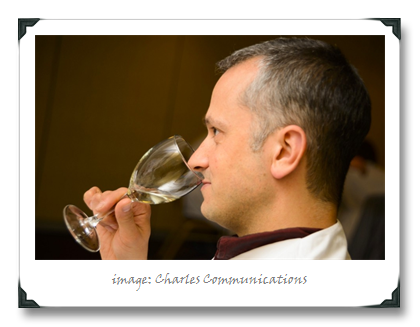 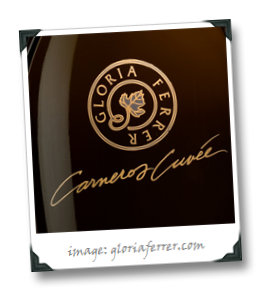 55% Pinot Noir, 45% Chardonnay, 100% killer elegance. This was a surprise for me; not that GF doesn’t make some great wine (they do), but that they dabbled so successfully in the late disgorged category. This is earthy stuff; tart and piquant, serving up plates of high-end brioche and red apple preserves to go on top of it all. The finish is stupid amounts of long, which ads a sense of incredible elegance to the whole affair. Not from Champers, but you could have fooled me given the yeastiness of this lovely wine (ok, maybe it doesn’t have quite the florals of Champers, but you try it for yourself and tell me, okay?).

We gave this one a Gold (though not a Double Gold), and it was showing nicely that sunny (stay classy) San Diego morning. This is a wine that tends to divide the critics a bit, in my experience, likely because it’s not flamboyantly obvious on the nose. Get it into your mouth, however, and things are quite a bit different: flowers, apples, cherries, and a mousse that is deliciously, lithely gorgeous. Heidi Barrett summed it up for us:  “Tough to spit that one out!”