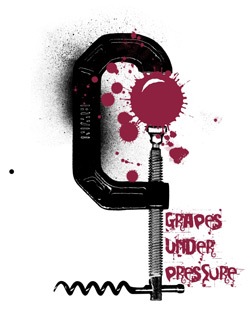 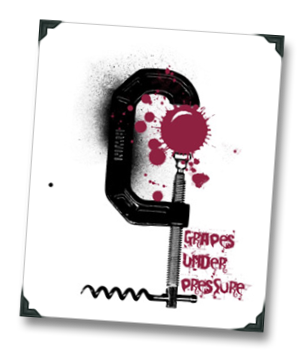 9 thoughts on “Zen Wine: Why Wine Brings Out The Best In People (Grapes For Humanity, And Making The World Better One Glass At A Time)”