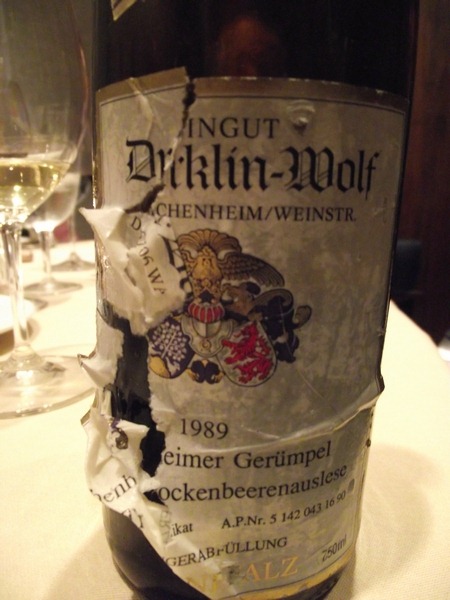 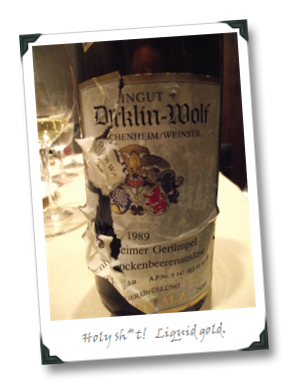 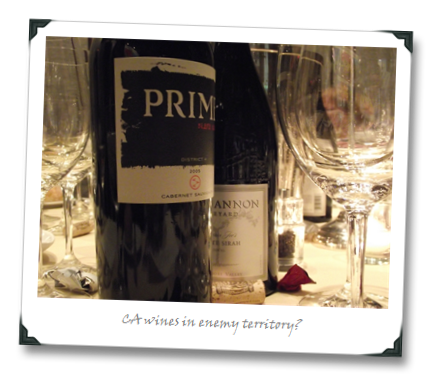 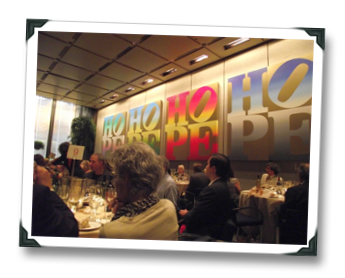 7 thoughts on “WMG, NYC And TBA (Dining With The Wine Media Guild In New York)”