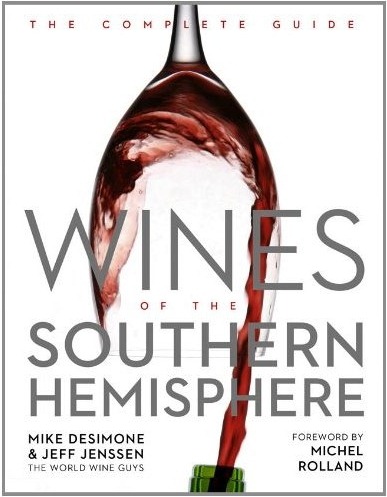 58 thoughts on “Wines Of The Southern Hemisphere (Giveaway!)2 min read”