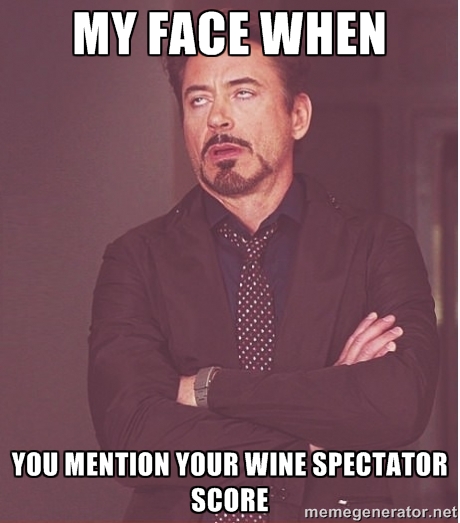 14 thoughts on “Wine Scores: Please, Wine Producers, Stop Shoving Them In My Face”