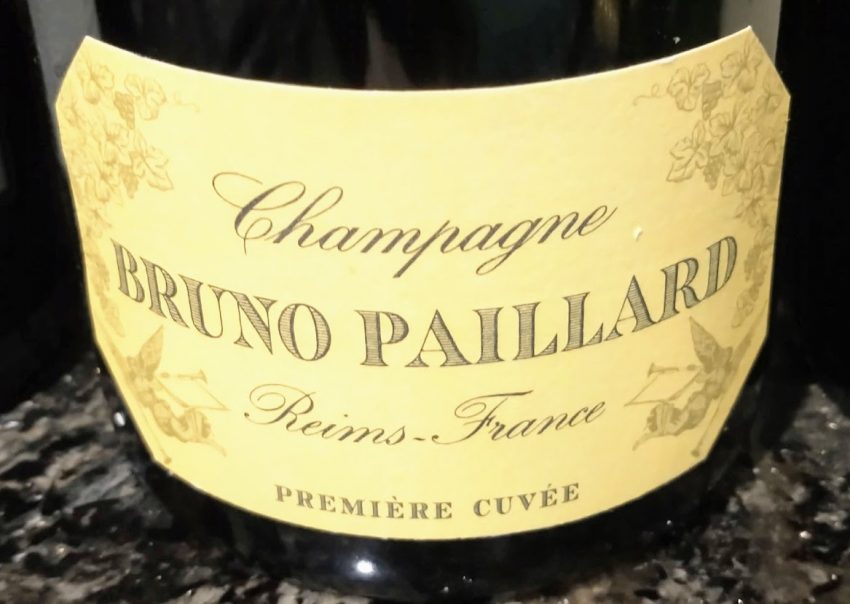 1 thought on “Wine in the Time of Coronavirus, Part 22: Who’s Down With BPC? (Bruno Paillard Champagne Tasting)”