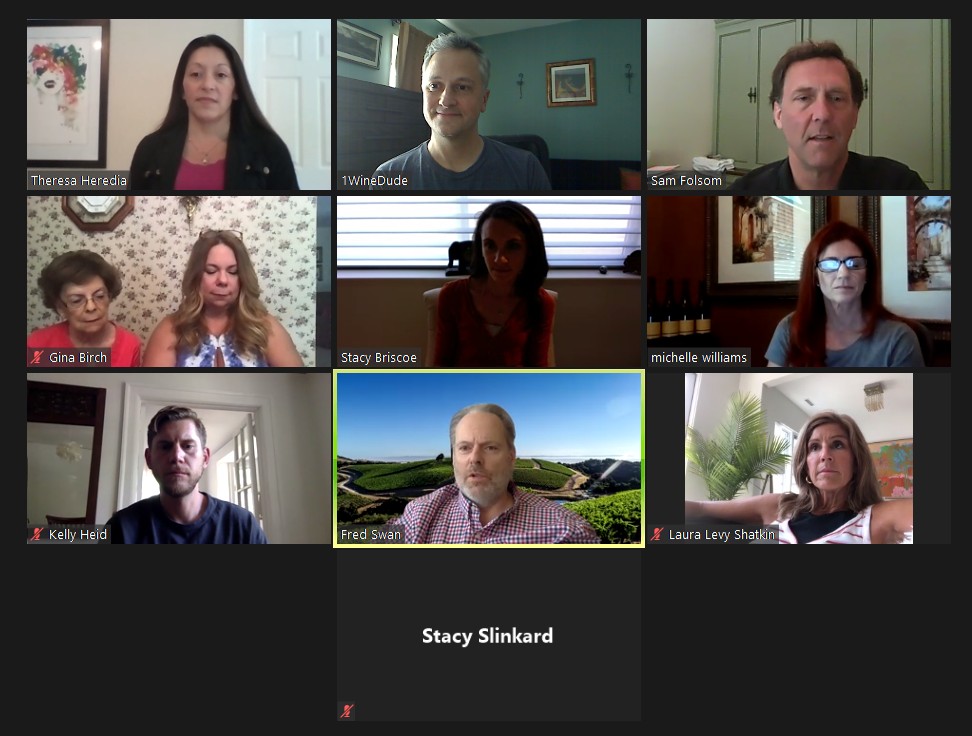 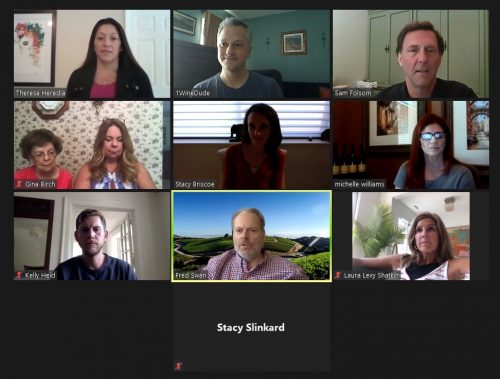 “It’s like my Central Coast vacation when I go to visit the vineyard” Heredia remarked when describing Bien Nacido. These cooler area plantings, from the 1970s, see less sun intensity, are older, and are under various disease pressures, which seem to bring out something unique during their struggles. “The cooler the climate, the more stem inclusion I can do,” Heredia mused, “but Bien Nacido is an anomaly; it already has that earthy backbone.” Gary Farrell is able to source 100% from this vineyard’s well-regarded “Q Block,” which includes Pommard clone Pinot. Complex and lovely, with dark cherry, pomegranate, tea leaf, cola, and citrus peel, it’s a beautiful, balanced combination of earthy and ripe. 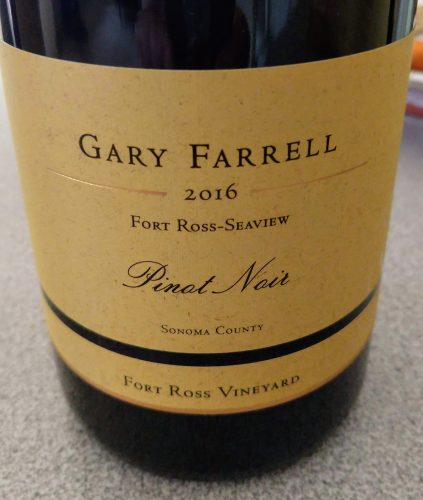 This cool site sits less than a mile inland from the Pacific Ocean, at about 1500 feet above sea level. “Well above the fog layer,” Heredia noted, “but the closest vineyard in California to the ocean. The fog burns off in the morning; the wines are more supple, less austere, less rustic.” Spicy and sexy, with lifted aromatics, blue and black fruits, black tea, and a long, excellent savory and tangy finish, this wine feels totally complete. Clone 777 and Calera are included, for those who care about such stuff. For me, this is one of my most favorite GF releases in recent memory.

Toboni is a clay-soil vineyard, on the eastern end of the RRV (on the Santa Rosa Plain). This lower area was planted in the early 2000s with clones 115, 667, 777, and Pommard, and has cold air that settles in on the vines, helping to retain acidity. Black tea, red and blue plummy fruits, meatiness, roundness, and sporting muscular, grippy edginess, this wine does a bit of a 180 on the mid-palate, with a fresh, focused linear acid line. Then another 180, with bold, rich fruitiness. As Heredia put it, it has “elixir-like qualities.” 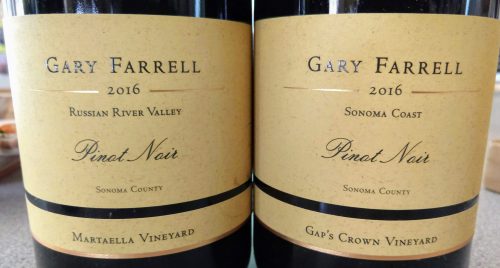 1 thought on “Wine in the Time of Coronavirus, Part 6 (Attack of the Single Vineyard Clones with Gary Farrell)4 min read”