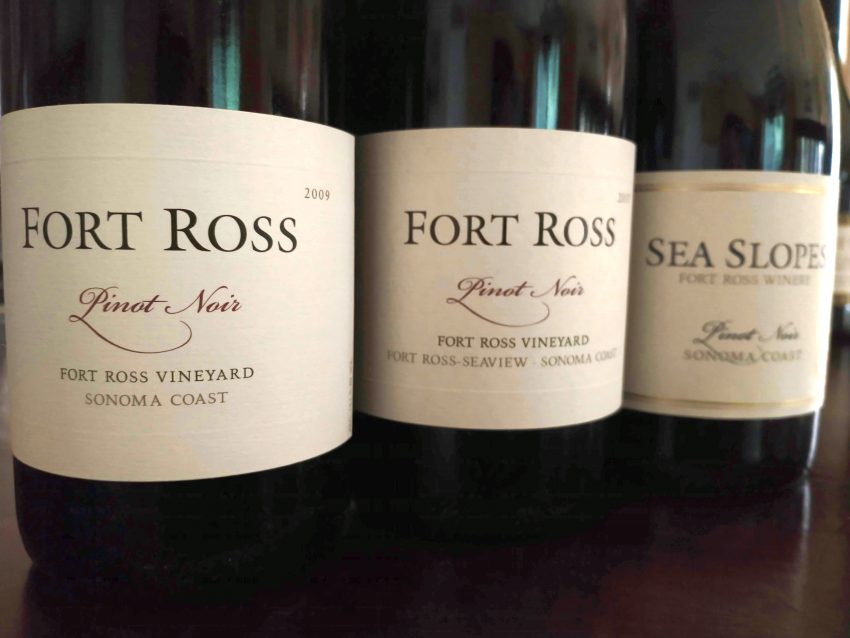 The main FRV wine, blended from about six blocks growing four different Pinot clones, and meant to be a balanced showcase of the vineyard’s “very narrow growing window” as Pisoni described it. Dried herbs, spices, forest floor, tea leaves, dark berries, licorice, all with lithe structure, depth, and class… it’s a hard glass to put down. 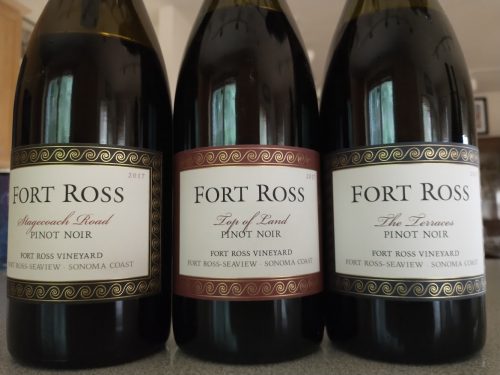 A library selection from Pisoni’s first vintage with FRV (which he described as “a really great year”), this Pinot is still fruity, with lifted aromatics, lots of red plums, raspberries, currants, forest floor, and spices. The palate shows maturity, and floral overtones, along with hints of cocoa, grilled orange peel, and enough umami to stock a Japanese restaurant’s kitchen. It’s drinking wonderfully; too bad you’re unlikely to find it (don’t hate me!).

2 thoughts on “Wine in the Time of Coronavirus, Part 10 (“The Vineyard Is the Style” – Fort Ross Vineyard Recent Releases)”