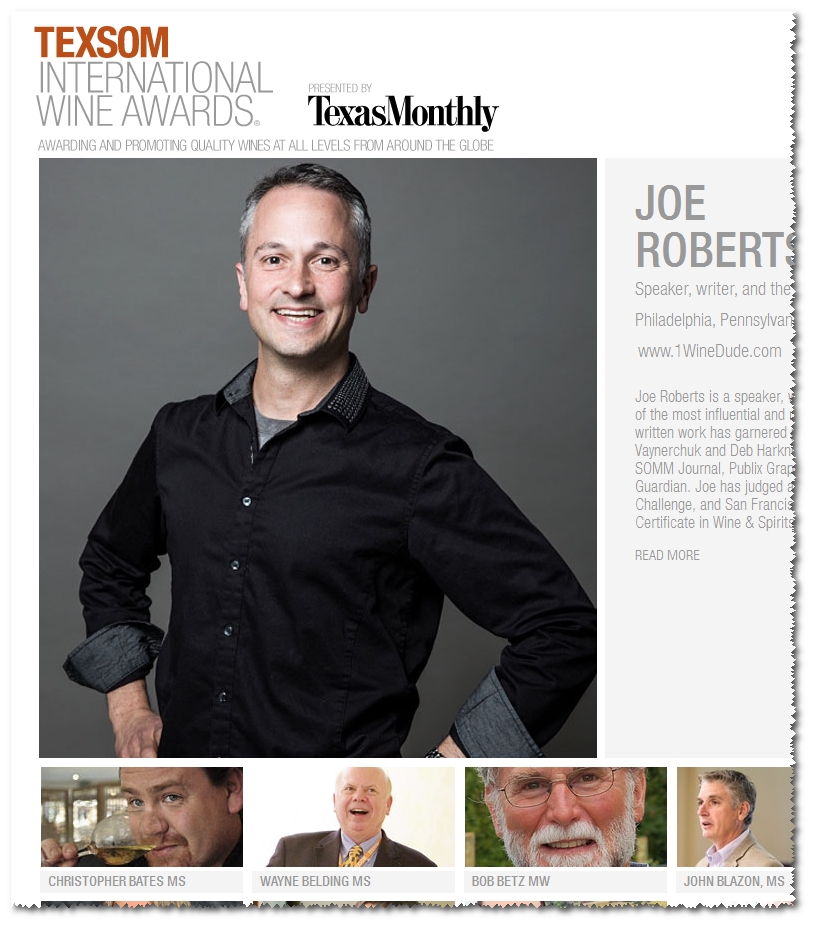 “As the world fell, each of us in our own way was broken. It was hard to know who was more crazy… me… or everyone else.”

I think the wine judging world has officially gone batsh*t crazy. More on that in a minute.

As many of you might have already surmised from my recent updates on The Book of Face, my recent press jaunt to Madeira was, from a tasting perspective, extraordinary. So, there will likely be much more info. to come from that trip soon (after I catch up on writing up some Napa shizzle from the fourth quarter of 2015).

Today, however, I am still reeling (in positive ways) from finally getting my hiney to Madeira, and am just dropping a quick line to let you know about two upcoming wine competitions in which I’ll be playing a small part.

First up: the TexSom International Wine Awards, taking place later this month. This is my first judging stint with TIWA, the organizers of which have apparently lost their minds entirely, as evidenced by my inclusion on a judging lineup consisting primarily of baddass wine people with either “MW or “MS” after their names. I know, I don’t get it, either, but I’m excited to check it out and to return to the Dallas/Fort Worth area (despite the spot being overrun with Cowboys fans).

Next, I’ll be returning as a judge to the venerable Critics Challenge International Wine & Spirits Competition, this year moved up to March. This will be, I think, my fourth stint with CC, and as always I considered myself blessed to be able to work with such a professional, well-organized, and fun group of organizers, volunteers, and judges. I have been lucky enough now to have judged in a not-insignificant number of wine competitions, and I would easily rank CC as one of the best worldwide; it has become one of my favorite long-weekend work gigs of the year.

I know, I know… that was all way too much positivity for a single 1WD post. In fact, we might have just fulfilled the feel-good quotient here for the entire first quarter…

2 thoughts on “And Then, Apparently Everyone Went Insane (Wine Competitions 2016)”