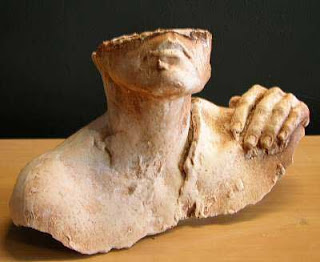 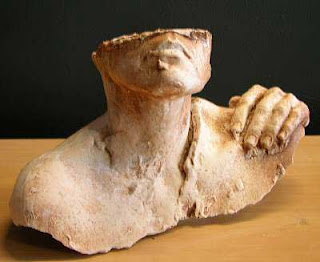 Alzheimer’s Disease, the most prominent form of disorders impacting the brain that we widely term as dementia, is a subject near and dear to the Dude’s heart.

What many people don’t know is that Alzheimer’s is in the top 10 leading causes of death in the U.S. Currently, the disease is fatal, and there is no cure. Yet. What’s particularly insidious about Alzheimer’s is the toll it takes on those who care the most about its victims.

My grandmother, now in her mid-90s, has Alzheimer’s. She has forgotten how to descend stairs, so she is confined to the second story of the house that she shares with my mother. When I visited her recently and tried to show her my newborn baby, my grandmother simply stared at as and softly shook her head from side to side. She had no idea who we were, and we likely were scaring the hell out of her with our behavior.

So you might imagine that I am no friend to Alzheimer’s disease. I don’t hate much in this world, and I consider hate a very strong word to use in any circumstances. I hate Alzheimer’s. I’ve yet to make any peace with it (apologies to the Buddhists out there… I am trying!).

What does this have to do with wine?…

A Swedish study has found a possible link between moderate wine drinking and lower instances of dementia. The study is hardly conclusive, but it suggests that wine may help protect against certain forms of dementia, and gives credence to follow-up studies that would explore the possible link further:

“These findings, in combination with the fact that women today drink more wine than 40 years ago, show that it is important to continue to do research on this correlation. In future analyses we will be studying the effect on more specific types of dementia, such as Alzheimer’s disease. Other research methods will be needed in order to see what role wine and other alcoholic beverages play in the development of dementia“

Of course, there is a flip-side to this coin (and as any regular readers of this blog can tell you, it’s my M.O. to show to a sobering flip-side in these situations). Other unrelated studies have found a possible correlation between heavy drinking and the early onset of Alzheimer’s disease. According to one such study, heavy alcohol consumption might contribute to speeding up the onset of Alzheimer’s by up to 5 years. 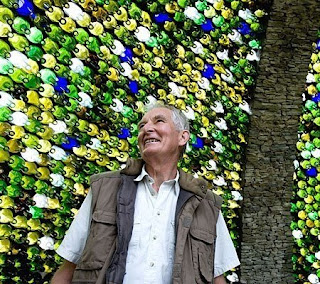 As usual, moderation is probably best.

I hate to end on a down note, so I decided that I’d like to put my money where my mouth is.

From now through September 1st, 2008, I will donate 50% of the proceeds from the sale of my Tasting Guide to the Alzheimer’s Association. If you have a wine-related website or blog, please consider becoming an Affiliate to sell my guide on your site during that time. If it’s successful, I may extend it indefinitely – so stay tuned, and help spread the word.

You can also help the cause to fight Alzheimer’s by displaying a ribbon from Caring.com on your website or blog. Each ribbon means a $10 caring.com donation to the Alzheimer’s Association. Check out the one in the 1WineDude.com sidebar for a preview.

2 thoughts on “Wine and Dementia”