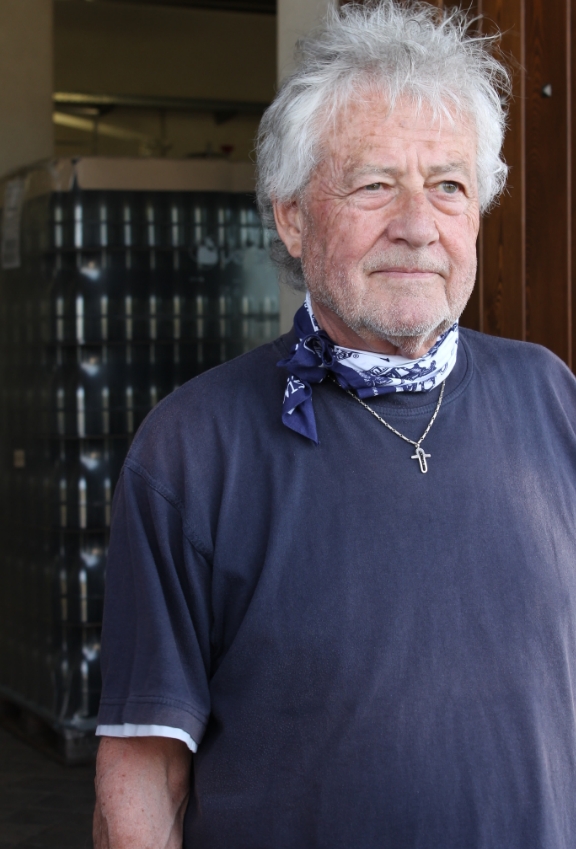 Viewing the volcanic rock strewn about the foothills of the still-active Mt. Etna volcano, one would be forgiven for imagining that it must take a crazy person to want to farm anything there.

After meeting the wily and eccentric Peter Wiegner, the paterfamilias of Etna’s Wiegner Winery, and his huge Tibetan Mastiff patrolling the grounds for the leftover crumbs of gourmet fare, one is positively certain that it takes at least a mildly crazy person to want to farm there.

Along with son Marco and consultant Michele Bean, the Swiss-born-and-now-Etna-dwelling Wiegner has white hair and expressive eyes, all as wild as the combination of deadly-seriousness and comic lack of diplomacy behind them. He basically says whatever is on his mind, with very little operating filter, and dresses like he is farming on the side of a volcano (which he is). That Wiegner Winery crafts such vibrant wines might be a function of fine food and fine wine being about the only things that Peter Wiegner seems to hold truly sacred.

“But it’s not my concern,” was a popular phrase with him when I met him, which he often uttered immediately after a semi-disparaging remark about himself, his wine, or his competitors’ wines. The impression Wiegner gives is of someone who loves to cook, deeply loves Etna wines, loves sharing his opinions, and doesn’t give a shit about the rest of it. I basically loved him instantly… 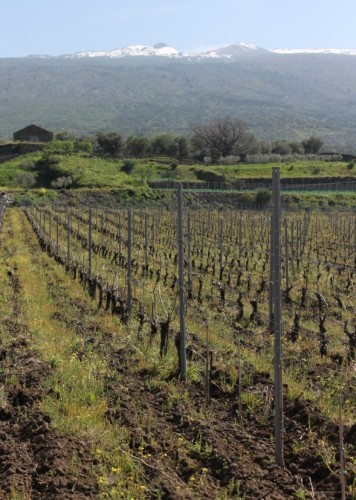 Wiegner built is Etna winery in 2002, to bring some permanence to his adopted home (his first wife was Sicilian, and he spent “decades” in Tuscany) and to what he calls “my personal hobby” of winemaking. “There was not a brick here before [2002].”

You would be hard-pressed to find any two identical fermentation vessels at Wiegner Winery. The farming is organic, “for what it’s worth,” Wiegner noted. “It’s not a guarantee; you know that.” If you spend any time with Peter Wiegner, you will almost certainly spend some of that time talking in detail about Etna’s various volcanic soils and lava, the different types of which he views as equivalent to “the different Crus in France.” 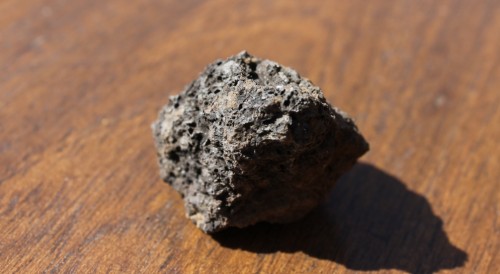 Personally, I loved his take on Cabernet Franc, for which he was sort of begrudgingly thankful, as apparently that is a favorite among “all of the damned journalists.” Today, let’s take a look at two of his more traditional Sicilian sippers:

That a personality such as Wiegner’s would be drawn to Campania’s boldest white grape, in hindsight, isn’t at all surprising. Having said that, this Fiano isn’t nearly as overt as many of its Campanian counterparts; in fact, at times it feels light on its feet despite its fleshy body. The wine is mineral, citric, and delicious, dominated by stone fruit aromas and a linear, refreshing mouthfeel. I’d love to taste this in five more years, when I suspect it will start to smell like honey and flowers, but I doubt a bottle of it would last that long (patience is a tough commodity to muster after sniffing an open bottle of this). 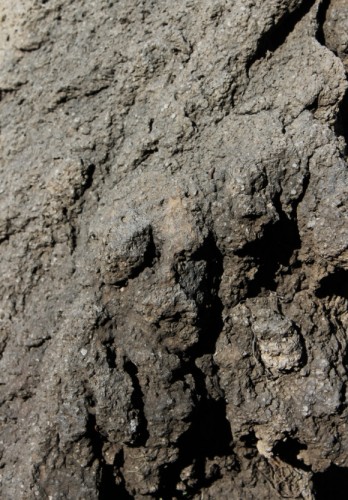 100% Nerello Mascalese, which can often be earthy and herbaceous, though not unexpectedly Wiegner kind of turns that on its ear with their take. This NM is meaty, dusty, structured, gritty, and carries a wallop of almost punishing acidity. But… the red, plummy fruits and berries are so lovable, so bright, so tart and biting in all of the right places, that the wine is instantly likable, akin to the mix of undeniable showmanship, cuteness, and acerbic wit that marked the best episodes of the original Muppet Show. 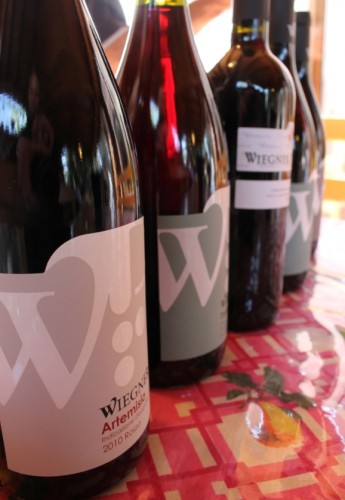