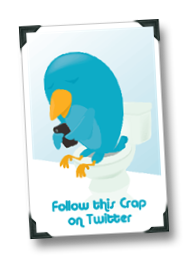 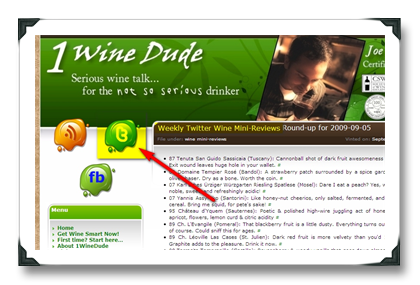 22 thoughts on “Why You Need to be a Wine Twit”