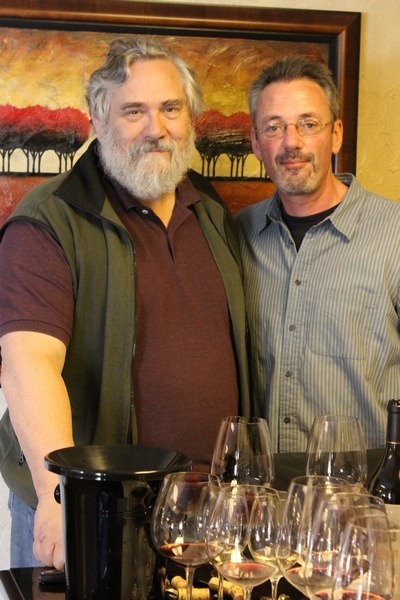 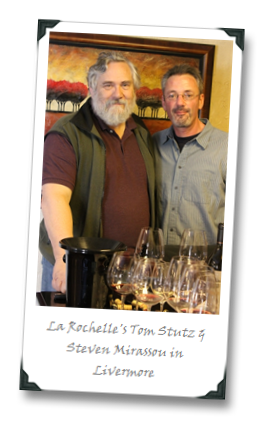 After six generations of pressing grapes in California, the Mirassou family has only one son left who owns a wine brand: Steven Mirassou.

But he can’t legally use his own name on his bottles, despite the fact that Mirassou’s have been making wine since the mid-1800s, probably longer than any other CA winemaking family. He cannot use the family name because Gallo picked up the Mirassou brand in 2003. David Mirassou now represents that brand for Gallo, but the San Jose winery where they once made their products is long gone.

The family-name-scooped-up-by-the-big-conglomerate story that seems to be rampant in the wine world (whether you’re a Mondavi in CA or a Taylor in NY) doesn’t seem to have slowed Steven Mirassou down much, though.

After setting up shop under the Steven Kent brand (which is as far as he can go legally in terms of sticking his name on the bottles) in Livermore, along with La Rochelle winemaker Tom Stutz he’s crafting some of the most stunning – and exciting – wines in all of California…

While Livermore is home base for Mirassou’s Steven Kent Winery (and is home to the grapes that go into what are probably SKW’s best wines – more on that in a few minutes), the area isn’t the focus for their sister brand, La Rochelle. 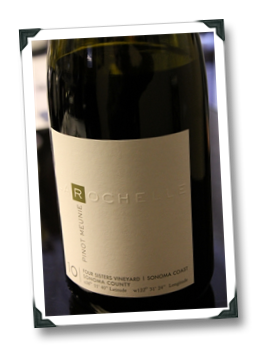 “With La Rochelle, we’re trying to find ‘grand cru’ vineyards up and down the [CA] coast,” Steven told me when I stopped in to taste through something like 900 of their more recent releases (okay, more like 20).

SKW on the other hand, is focused on Bordeaux varieties like Cabernet Sauvignon and Merlot. According to Steven, Livermore was once the king of those plantings on the west coast: “people often forget that Livermore had the highest concentration of Bordeaux varieties in the late 1800s in California.”

If the SKW juice is any indication, it’s a tradition well worth maintaining. SKW’s reds are not cheap – the high-end goes for $100 and up per bottle – but they’re stellar examples of why people ought to be thinking of areas outside of Napa and Sonoma when it comes to world-class Bordeaux-style fine wine on the Left Coast.

While there were no clunkers in the lineup that I tasted through with Steve and Tom, there were several highlights that stood out amongst the good-looking crowd; some of this is pretty glowing, but those who know me here understand that I emphatically call it as I see it and in this case I have to call it emphatically good (and if you don’t know me by now… you will never ever know meeeee……) – deal with it, okay?

With all the brioche and apples this is throwing out, you’d be forgiven for thinking it was practically Blanc de Blanc Champagne (which in a way it is…). Balanced between zesty and creamy, it’s got the bustiness of CA Chard and the dance moves of its more svelte European counterparts.

A more interesting bottle of red you’re unlikely to encounter, assuming you’ve got your wine geek radar on full-blast. Spicy, herbal, and full of red berries and flowers, this is a pretty, feminine, and at turns delicate wine that has vibrant rustic and smoky edges. Interestingly, this wine was aged in oak barrels with French heads and American oak bilges (I’ve no idea if that made it more compelling or not, but it is compelling). I was like a dog at the fire hydrant with this wine, I would’ve sniffed it all day if we hadn’t had 800 other wines to taste in the lineup after it…

A stunner. For the price (which isn’t cheap), it’s actually an incredible bargain. Berry compote, citrus pith, liveliness, meat and earth and spice and flowers and a sweet jam undertone… sh*t, it’s just all the stuff I love about SC Pinot. She’s got curves people, and they are sexy curves… but the price point makes it more an Overachiever than a Sexy Beast.

What set this wine apart for me was the spiciness; yeah there are red, tangy, food-friendly fruits, but there’s a ton of smoke and chilies and cigar action, too. A bit of meat and dried fruits add to the complexity but with all that going on it has grip and focus, too. It should unfurl into something lovely and suitable for framing in about five more years. 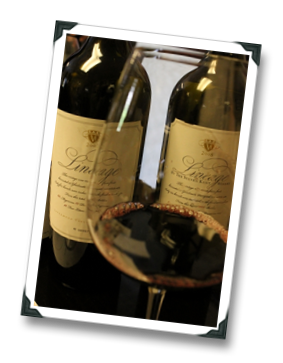 Not cheap. But definitely not slouching, either. The best way to explain this complex beast is to give you a dump of the tasting notes: “tar, black & red fruits, chocolate, savory, tight, a ton of both acidic and tannic structure, black and dense and deep but elegantly constructed; texturally stunning with a tea leaf finish.” If that doesn’t get you at least somewhat thirsty then I cannot help you.

This wine is like a drop-kick to the face where the boot sole on the end of your chin is made of cigar box spices. Probably the most “velvety” wine that SKW has out in its lineup of recent releases, there is also an insane amount of fruity and herbal complexity on the palate to go with the smoothness. Spicy Mexican-style chocolate, black licorice, cocoa, and espresso bean also show up. Give it a few years of rest and the result is going to kick some serious ass.