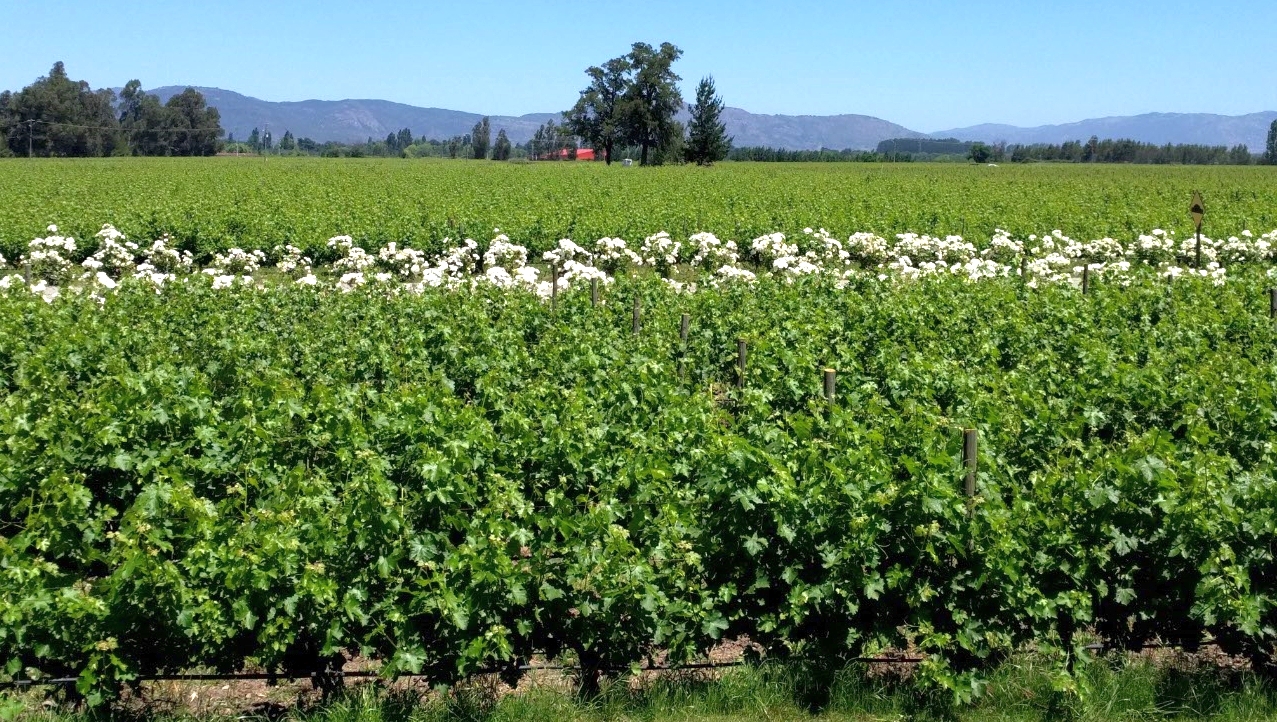 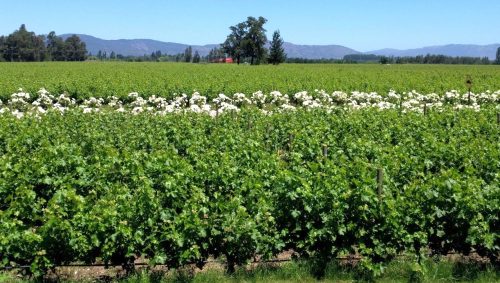 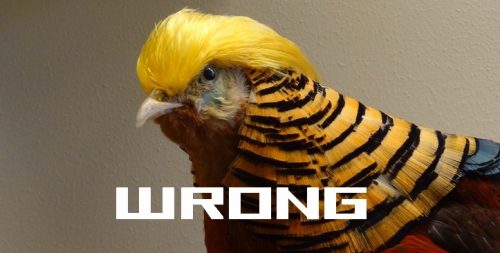 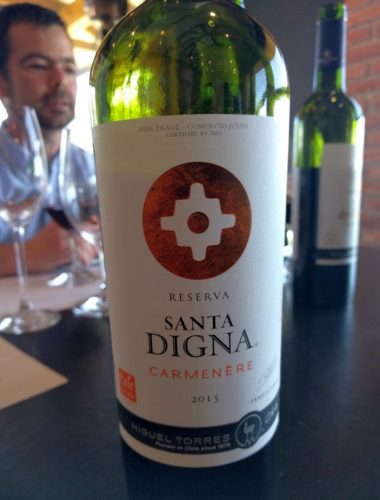 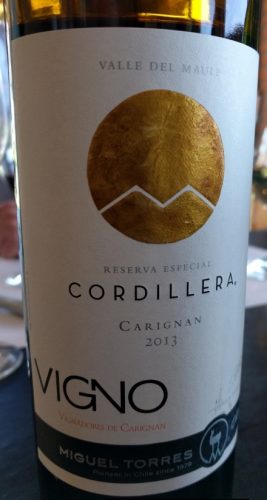 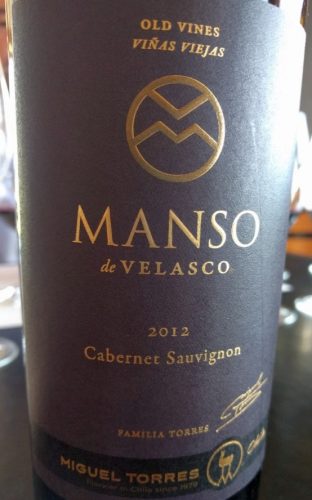 1 thought on “We Like Mike (Miguel Torres Chile Recent Releases)”