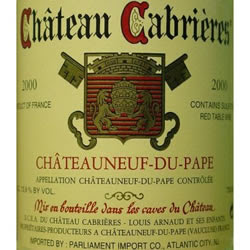 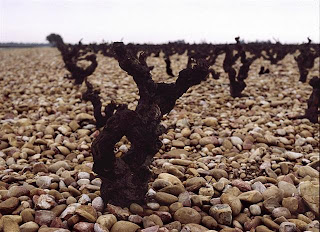 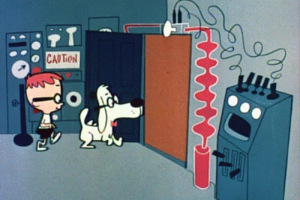 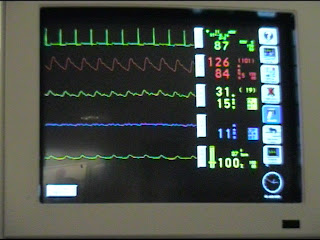 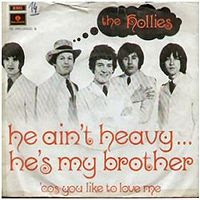 5 thoughts on “WBW #43: Dude’s Comfort Wine (or How I Survived My Brother’s Heart Surgery)”