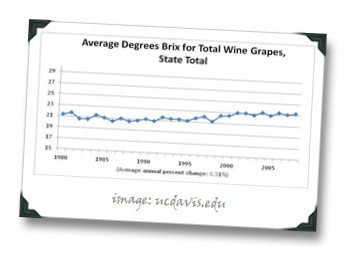 24 thoughts on “Want Some Wine With That Booze? (The “Parker Effect” And Rising CA Wine Alcohol Levels)”