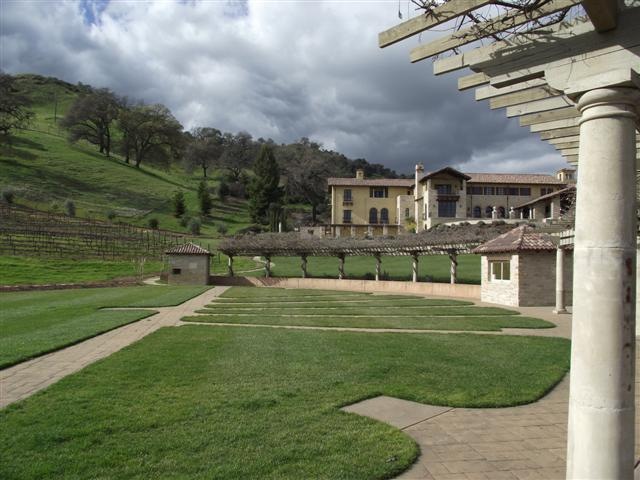 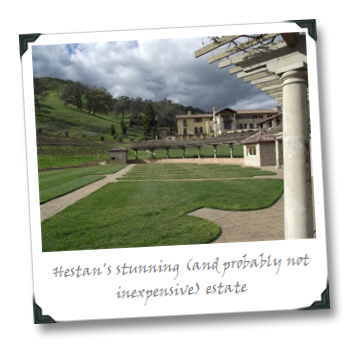 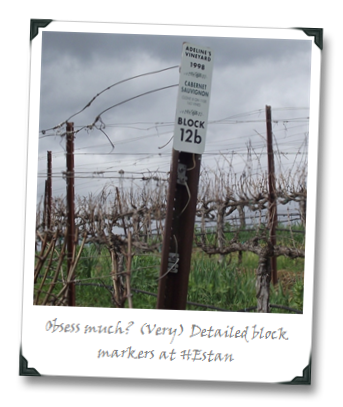 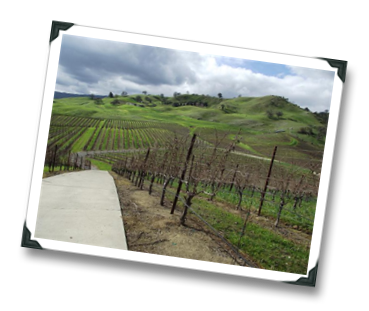 3 thoughts on “Visiting Hestan: More Money Than God, And A Pretty Tasty Cabernet, Too”