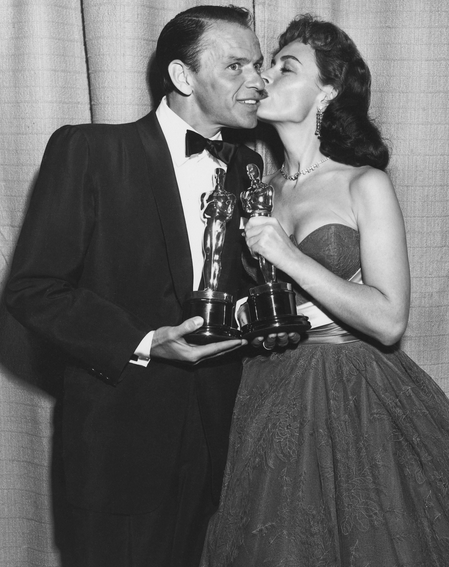 For Riesling lovers, the last four years in particular have been a good time to be alive.

On one side of the shiny Riesling-fine-wine-world-market coin, Europe’s traditional flag-bearing regions of that grape been performing well; on the other side, we’ve seen the emergence of up-and-coming areas that, while far from wine-drinking household names, undoubtedly have potential.

In the middle of those extremes, we are witnessing the coming of age of what for years were Riesling-producing regions sometimes derided as being in “maybe they’re just also-rans?” category. Finger Lakes, I’m looking at you.

The best of the wines of New York’s Finger Lakes – both red and white – have almost certainly never crafted been better than they are now. Which isn’t to say that FLX Rieslings were always bad; we know that isn’t true, particularly for the standout producers on Seneca Lake. But until recently, there always seemed to be enough mediocre wines for many of the wine cognoscenti to feel that FLX deserved the fine wine participation trophy, rather than a European Cup.

Thankfully, that table setting seems now to have been turned, with either more FLX wine producers pulling their weight and meeting their high-quality Riesling potential, tastemakers developing enough open-mindedness and sophistication to entertain the Finger Lakes as a world-class Riesling producing region, wine critics catching up their perceptions to the reality of the quality wines being crafted in FLX, or (much more likely) a combination of all three.

The result is that the area is both retaining and attracting wine talent; as in today’s highlighted example from the sample pool, which was crafted by Robert Mondavi Winery alumnus (and Constellation Director of Winemaking) Nova Cadamatre, who (as of the time of this writing) crafts the releases for FLX’s 240 Days Wines…

Now, I don’t imagine that Cadamatre has ample amounts of free time (given that she’s also done winemaking stints in Ningxia, China, forwarded her pursuit of the Master of Wine designation, and also blogs frequently at www.novacadamatre.com). But in what spare time she does have, she created the Trestle Thirty One brand, which just released it’s first FLX Riesling. And it’s a great example of why we should all just quietly accept the Finger Lakes as one of the best places on planet Earth to grow and produce Riesling, without having to debate its merits against its more famous European counterparts.

You know, like the way that everyone accepted in the mid-1950s that it was okay for Frank Sinatra to be a serious actor, and give him an Oscar for Best Supporting Actor…

Only 120 cases of this lively beauty were made; the fruit coming from the Zugibe Vineyard, on the upper northeastern side of of Seneca Lake (a spot at which I’ve gazed many a morning from Geneva, and during many a wine-soaked evening from Belhurst…). It’s dry (at less than 2 g/l of residual sugar) and svelte (at 12% abv), but there’s a more-than-respectable amount of heady richness to this Riesling. Skin contact, Epernay II yeast, and sur lie aging were all employed during the winemaking process, each putting interesting layers of texture around the scaffolding of acidity.

You’d expect ample lime notes here (you do expect those from FLX Riesling, right?), and you get them. But you get a whole lot more, too; roasted green apple, lime blossom, ginger, and a heaping helping of brioche – so much so that it ought to be distracting, but ultimately isn’t. This is a wine that wants to be noticed, that wants to turn heads. It’s about as full-bore as dry FLX Riesling gets; and it’s nice to see a new Finger Lakes Riesling pop out of the gate at full stride, fearless, and simply confident in its own worthiness.