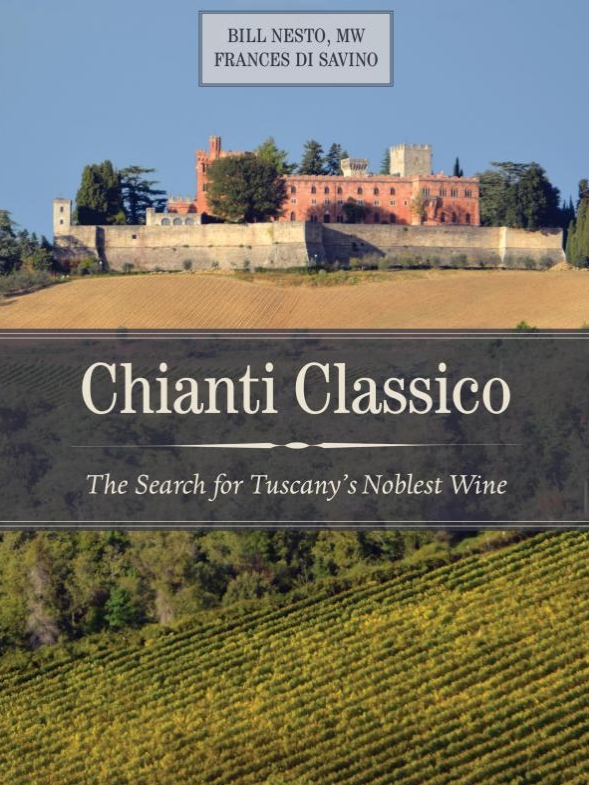 I have a few reservations about this book, though I suspect in time I will soften on those, considering that partners Nesto and Di Savino have crafted the most complete Chianti overview that has probably ever existed. Chianti Classico is part Chianti history class, part overview of the modern region/geography/winemaking, part review of some of its key and autherntically-minded producers, and part love letter to central Tuscany. This is a narrative that is ultimately scholarly, and quite informative.

But… it’s also a narrative that lacks a sense of cohesion. The style of prose is almost quaint, as if it came from an older time, in a charming way. That will endear Chianti Classico to some readers, and probably turn off others. And the price isn’t exactly on the cheap side. Having said all of that, it’s also a book that doesn’t have to be consumed linearly; and given its depth (history, geography, kick-ass ancient maps, etc.), it’s likely also one that can be consulted many, many times in the future.