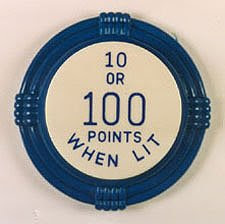 5 thoughts on “The Trouble With Wine Ratings: Part 2”