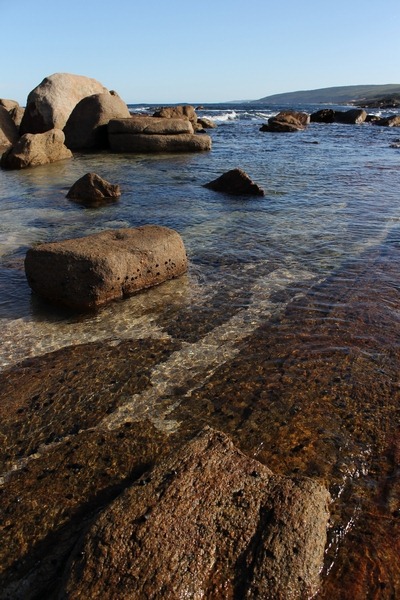 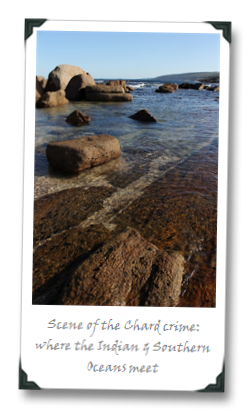 I know what a lot of you geeky-geeks (I use that as a term of endearment, by the way!) are already thinking after reading the title:

Dude, WTF?!? What about Yarra Yering?

Here’s the thing about Yarra Yering for me: that Chardonnay is the Moriarity to my Holmes; while I recognize it’s brilliance, I find it a deeply, funkily flawed wine. Yarra Yering posses a quality of greatness, for sure, but I simply cannot drink the stuff. I cannot get past the oddness of that combination (and this is coming from a guy who loves odd combinations). I feel as though I got into a (losing) fistfight with that wine.

And so maybe there’s too much personal bias coming to bear here, but Yarra Yering is not in the running for my vote on top Southern Hemisphere Chard. But on my recent sponsored jaunt to Western Australia, I did find a Chardonnay that has my current vote for top bragging rights in that department (for what hat’s worth), specifically south of Perth and a short hop inland from where the Indian and Southern Oceans meet, at Leeuwin Estate… 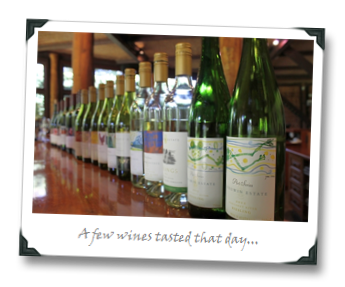 Now, Leeuwin is into a lot more than just wine, which makes them an interesting story in-and-of-themselves, particularly near the take-it-easy-and-relax-mate town of Perth (which feels like a cross between Eugene, OR and a hip Boston suburb where the residents are smart enough not to cheer for the Patriots). They hold pretty big concerts every year, for example, having brought in acts like Sting and (probably my worst interview ever) Boz Scaggs. They also have a gallery showcasing the commissioned art that adorns their Art Series labels. But sometimes (blessedly) the wine itself is the most interesting story (and you can read about all the other shiz on their website anyway, right?).

Now, it’s not that Leeuwin doesn’t make other wines that could be considered excellent – they do (their Rieslings and Cabernets also fared pretty well, IMHO). It’s just that time and again I kept coming back to those Chardonnays, because there was (oh-ohhh, ohh-ohhhh-ohhhh-ohhhhhhhhh….) something about them that worked for in their odd combination of lemony acidity, butterscotch, funkiness, toast, nuts, ginger-cookies-and-cream, and… just, well, poise.

And they age beautifully, if my tasting was any indication. Going back ten years to the 2002 Leeuwin Art Series Chardonnay (Margaret River, $99), there was no flab or gasps for last breath. It was fresh, really, even a touch acerbic but just starting to soften. Honey, toast, white peaches, cheese, sweet lemons, nuts… just a ton of stuff going on and the funkiness, while there, was firmly in check. More Dr. Jekyll than Yarra Yering’s Mr. Hyde, for sure.

The only rust on the metallic sheen of these Chards came with the 2006 Leeuwin Art Series Chardonnay (Margaret River, $80) and 2008 Leeuwin Art Series Chardonnay (Margaret River, $80) wines, and both were still excellent. In the case of the former, it was probably the creamiest of the lineup that we tasted that day, from a cool year, with vanilla notes prevalent and more apple aromas and flavors dominating, even a bit of grapefruit and nettle here and there. In the latter, it was a different animal entirely – explosive on the nose, a touch of heat on the palate, the balance in both cases just wasn’t quite there but I wouldn’t have complained if either one showed up in my cellar to lay down for a few more years. 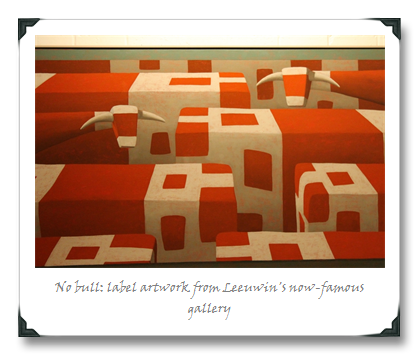 Things got really interesting with the 2007 Leeuwin Art Series Chardonnay (Margaret River, $80); this was starting to get to my sweet spot with Chard; chalky and mineral, apricots and peaches coming out but not stealing the show, hints of vanilla tempered by ginger and limes. The mouthfeel was excellent, combining saline and cream, apples and pith and somehow making it all work out okay in the end. Lovely and powerful. 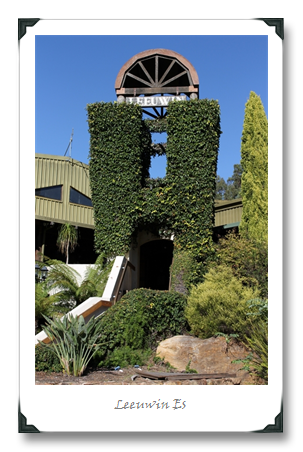 Getting more recent, we also tried the 2009 Leeuwin Art Series Chardonnay (Margaret River, $80), tied with the 2007 in my book for their second best release (more on numero uno in a minute here). This is the latest release, so I should probably mention I went with an A- rating (for what that’s worth) just to get the formal shiz out of the way and get onto the fun stuff. I loved the gravelly notes on this, like mineral water was used to wash off fresh melons, apples and peaches, all served up with a side of buttered toast. This wine is still coming together, it will need time for the mouthfeel of cream and brioche and citrus pith to harmonize. 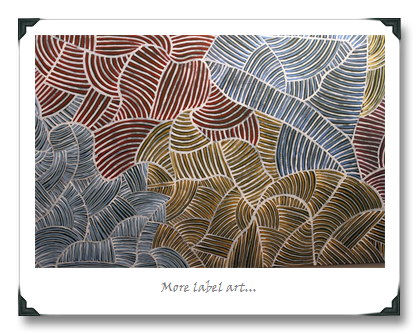 Which brings us to the coup de grâce, the wine that slaughtered the troubled memory of my Yarra Yerring Chard fistfight; flame me for being effusive if you want, but when I title the article “The Southern Hemisphere’s Best Chardonnay?” then you ought to know what you’re in for if you’re paying attention (otherwise, it’s kind of like complaining that the Mission Impossible movies contain stunts that are impossible in real life… well… duh…): 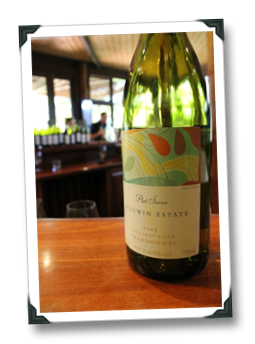 About a Franklin and worth every Lincoln therein. Crème brulee meets ginger for starters. Then there’s this elusive quality… I mean, you get these red & yellow apples but there’s something so clean and pure about them. Peaches follow, along with a sense of the poised power that really defined the entire Leeuwin Chardonnay lineup for me; these wines flirt with heat but never get hot, because they end (as in this case) refreshingly with limes and lemons and pith and zest. You could circumnavigate Western Australia from Perth to the Darwin before the finish on this wine finally peeters out. In other words, it’s just about seamless; and if you’re inclined, as I am, to think about winemaking in terms of art, then you won’t mind me mentioning that this wine is one of those efforts that actually gives its commissioned label a run for the money.