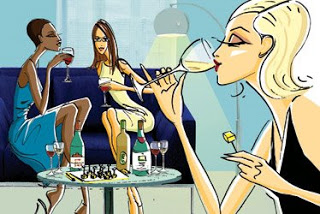 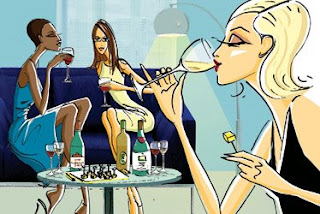 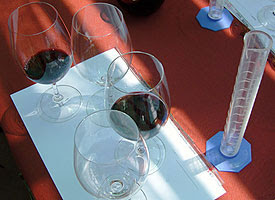 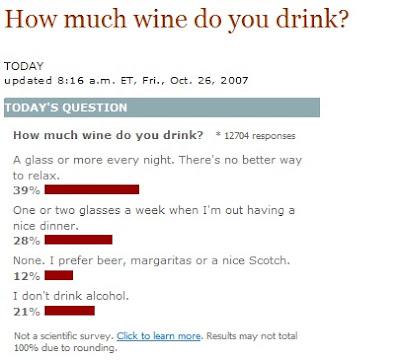 2 thoughts on “The REALConnection Between Wine and Your Health”