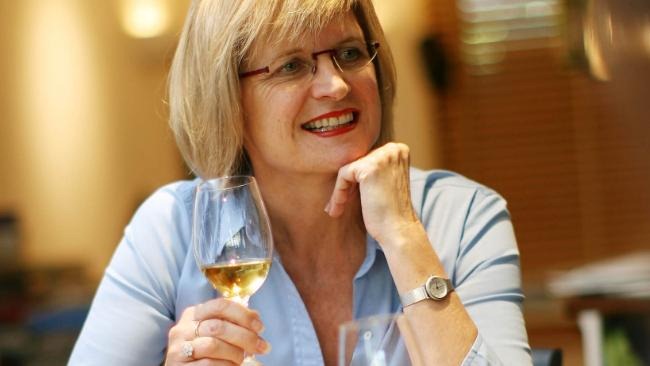 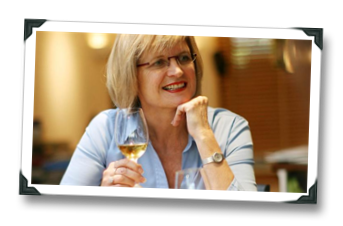 So… think we’ll have much to talk about? Follow along at https://www.1winedude.com/thepunchdown/ for details, and as always hit us up with questions beforehand.

2 thoughts on “The Punch Down Episode Four With Jancis Robinson Is Coming April 2 At 1PM ET!”