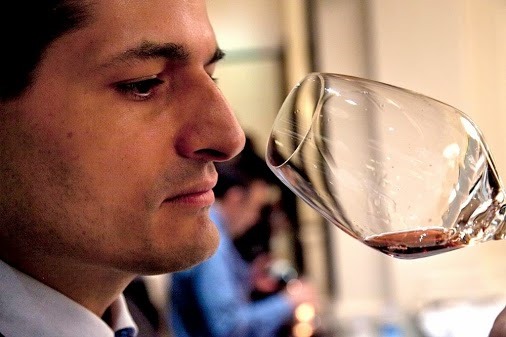 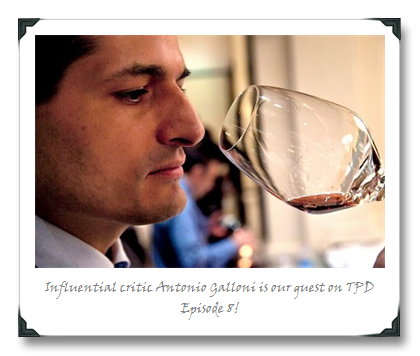 2 thoughts on “The Punch Down Episode 8 with… Antonio Galloni”