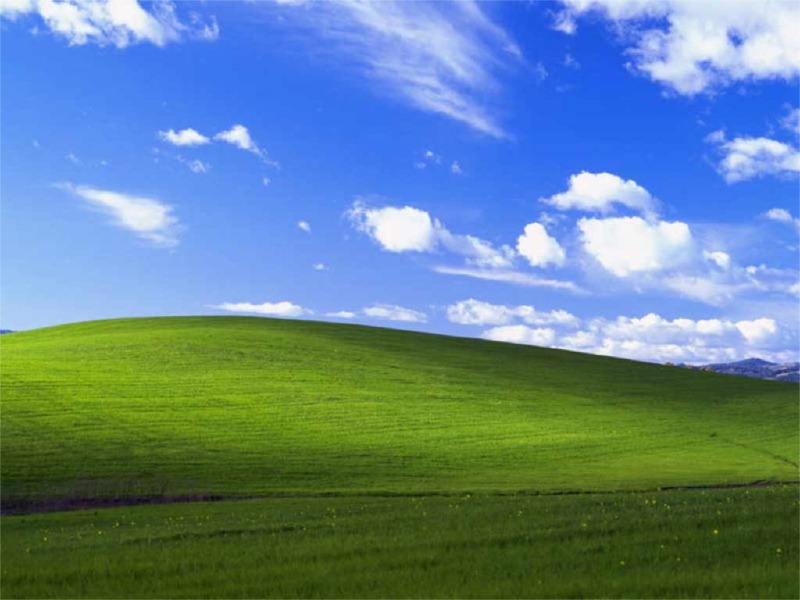 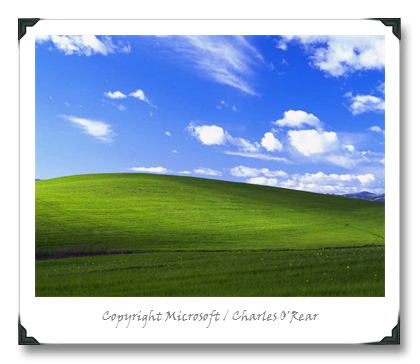 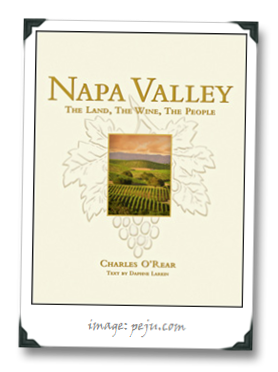 17 thoughts on “The Most-Viewed Photo Of All Time? It’s From Wine Country…”