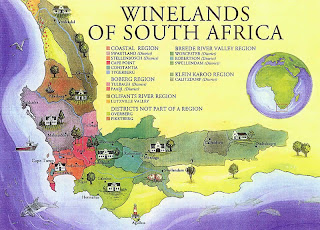 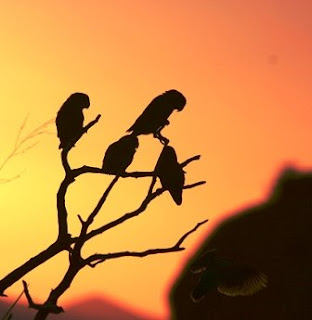 3 thoughts on “The Masters of the Universe (Guest Post)”