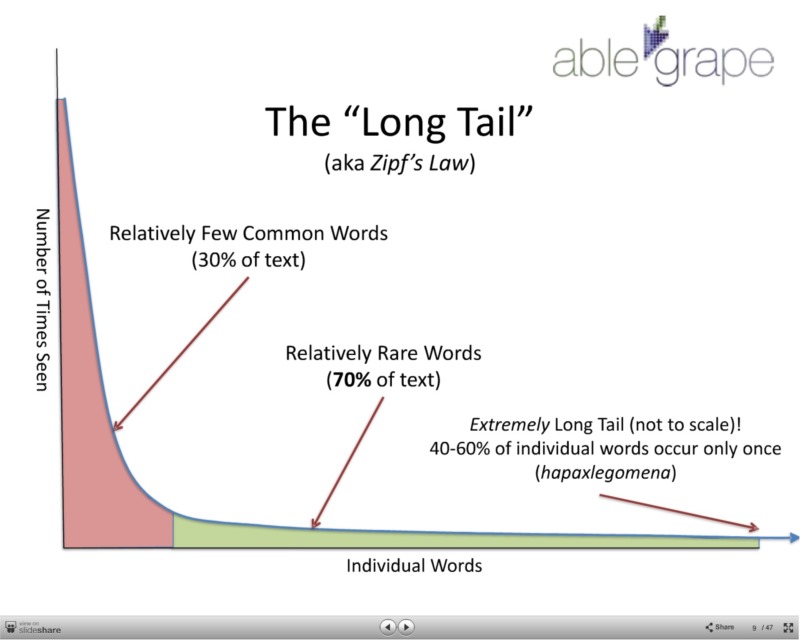 While I was in Portugal in May judging at the 2013 Wines of Portugal Challenge, I met a well-spoken and well-studied former Luftwaffe pilot named Axel Probst, who now provides one-on-one Port consultations (seriously, there’s a business for this in Europe, apparently).

Axel looks every inch like an air force pilot: well-mannered, calm, fit, nice hair, strong chin – the works (see pic in the list of judges from the competition). Like me, at forty-ish he’s semi-retired into the wine biz. I took to referring to him Axel as Herr Port (get it…? Mr. Port… Airport… former pilot… okay, you know what, go screw yourself!).

The reason I’m mentioning Herr Port today: in getting to know Axel and talking about his odd landing (ha!… sorry…) into the wine biz during my recent week in Portugal, is due to a realization on my part. Axel’s story is similar to many of those who have made up the list of finalists in the Best Single Subject Subject Wine Blog category of the wine blog awards through the last few years (though none of them are former Luftwaffe pilots, as far as I’m aware). It was the radiation that what all those just-mentioned souls have in common is actually the key thing when it comes to building authority on the topic of wine from the ground up. And it amazes me that so few people who say that they are interested in turning their self-published forays into wine coverage into something more serious are doing it.

These things are, for sure, more marathon (insert awesome `80s prog rock soundtrack here) than sprint, but if I were starting up in the wine world online tomorrow, and wanted to build an authoritative brand in as short amount of time as possible, here’s exactly how I’d go about it…

Ok, there are a few more steps than that, but if at this point you’re thinking “hmmm… perhaps specialization is the key to this…” then congratulations, you’re paying attention! Here’s a bit more detail behind that thinking:

1) Generalist? Good luck with that.

Building an authoritative voice now is different than it was even five years ago. I’m lucky – I can be a generalist, and indulge nearly any wine topic that I want, because I started early enough. Wine blogging was still a bit of a twinkle in the Internet’s eye when 1WineDude was founded in 2007 (-ish). If you want to be a generalist now, that’s great but know that you are in competition with me, Vinography, DrVino.com… there just isn’t a lot of land grab available in that market. You need a different market if you want to get a piece of prime real estate (and get noticed).

Back in 2011, I sat on a panel with search guru Doug Cook and wine blogger / Internet design and SEO maven Alder Yarrow at Pro Wine Writers Symposium discussing the importance of search and how to maximize the chances of having your wine writing noticed on-line. If you haven’t watched the video of that session and gone through Doug’s slide deck, you should do it now and then come back to this post. But since we both know that you won’t do that, I’ll try to sum up the importance of that session’s message in one of Doug’s slides: 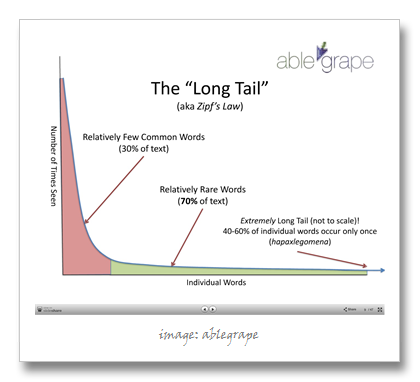 Google “wine” and the odds that your new website comes up early in search results is basically nil. Search for something very specific, though… and that’s where magic can start to happen, people. That’s the Long Tail of Doug’s (incredibly insightful) slide deck.

If you want authority, you need to think in terms of prime location online. That includes good search engine results, and (insanely) content useful to the people who find you via search. Want some prime location? You will need to get very, very specific. Extending the metaphor way too far, you have to find the little gems that were overlooked in the earlier land-grabs.

Yes, that means getting your subject area to a point that’s even more specific than the relatively niche topic of “Wine.”

3) Do your homework. Also, there’s a sh*t-ton of homework.

If I were to start building an authoritative wine brand via the Internet tomorrow, I’d focus exclusively on something like The Wines of Hungary, and target a specific market (like U.S. consumers mainly on the big cities in the coastal areas) where I know there might be geeky interest. And before ever putting finger to keyboard I’d be tasting the wines of the region (hopefully I’d already have done that, of course, in picking a topic about which I was wildly passionate), getting certifications, taking classes on the region, reading, studying, and talking to established wine peeps in the field both off- and on-line.

Then, finally, I’d write a bunch of content, asking people that I respect to both review it and offer feedback first, refining it, and slowly publishing it while also networking via social media contacts and groups who were into Hungarian wines. Finally, the site would be launched, content and networked influencer connections at the ready (if it even was an independent site or blog – there’s no reason it couldn’t exist as a page on Facebook, or Tumblr, or LInkedIn, or… you get the picture).

Sound like a big pain in the ass? That’s because it is. Congrats, you’re still paying attention!

What I’ve just laid out is a huge pain in the ass.

But we’re not talking about blogging what you drank last night, which comes from the passion of wanting to share with a (usually small) community. We are talking about building authority. And there is an enormous difference between the two.

Can you still build authority the way that I did, which resembled the generalist view and passionate sharing much more than a highly-specified, well-planned, targeted endeavor with a clear goal and hopefully measures of success and checkpoints along the way? I suppose so, but it would be such a Sisyphusian climb that I’m not sure that I’d wish it on my worst enemies.

If you’re really hungry about the online wine space and want to make your mark as an authoritative brand, then I’ve got five words of summary for you: