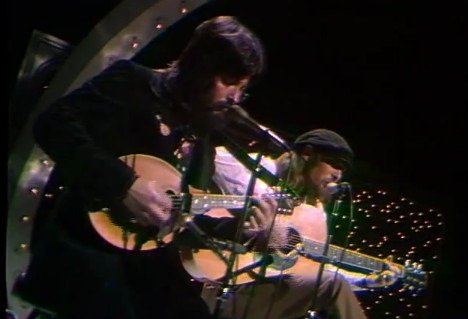 I have a now well-documented love-hate relationship with holiday wine pairing recommendations; I recognize the need, and the hey-just-help-a-bother-out-already usefulness, but I also recognize their familiarity-breeding-contempt ubiquity. For me, holiday wine recommendations are one of those things where I can’t decide if they’re terrible or actually totally brilliant – you know, like Summer Breeze by Seals & Croft. 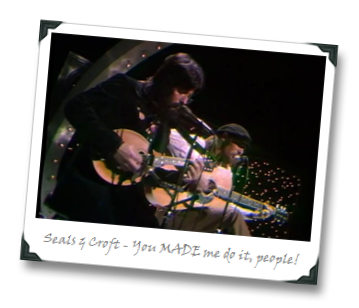 BUT… I like to help people when it comes to wine, and I kept getting twitter DMs and Facebook messages asking me the equivalent of “any good wine recommendations for a picnic this weekend?” in a  run-up to the Memorial Day weekend.  And so now that it’s officially too late to do anything about Memorial Day because lots of wine shops might be closed anyway for the holiday, I’ll be a stinker and share what I’ve been Facebook-ing and DM-tweet-ing with a number of people already.

For those sick of hearing about these types of recommendations: sorry, you’ve been outvoted by Inbox (for those sick of Seals & Croft: sorry, I’ve no real advice to help out with that, except maybe drinking a glass of wine and smoking one of those… funny cigarettes….).  But before you send me angry emails (most especially in relation to my slightly-irreverent take on the dulcet, laidback tones of Seals & Croft), please note that Memorial Day wine recommendations aren’t any different from any other Summer holiday recommendations – we’re basically talking hot-weather, picnic-&-BBQ wines here, and so what I’m gonna tell you will hold true for any Summertime holiday party wine action that you’ll be facing as the mercury is rising…

As is typically the case when I do this sort of thing, there are no specific wines in the list – you’re smart and brave and groovy and dare-I-say-it downright attractive enough to experiment based on some general guidelines, people.  This list, of course, is to be used only when you find yourself in a pinch, or find yourself deciding that you’d like to try (or would like to force someone else at a party to try) something new, or find your local wine shop out of stock when it comes to what you personally prefer to drink in the Summertime.  All of thesehave examples that are of good quality and can be found under $15 without too much difficulty (but I’m not saying you shouldn’t whip out the $100 Cab in the 90F heat of a Summer picnic if that’s your thing… okay, well, I am saying that actually):

Cheers – and have a safe one!

8 thoughts on “Summer (Breeze) Wines, Because You Made Me Do It”