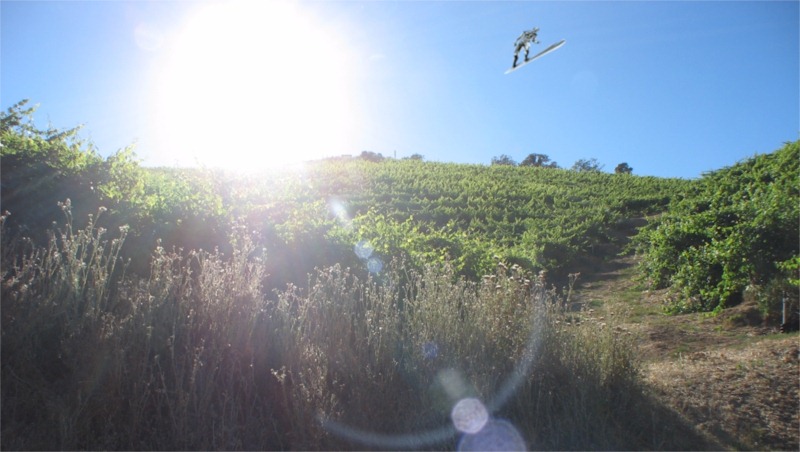 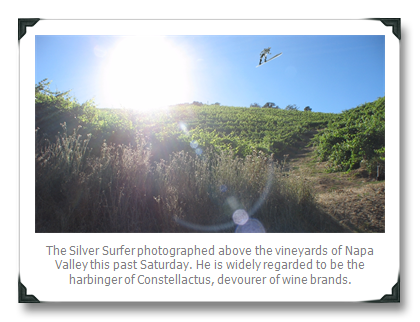 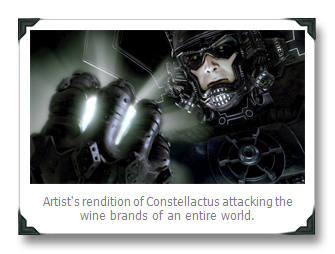 The Surfer’s appearance and the imminent arrival of Constellactus sent the on-line wine media world into a frenzy, particularly the website forums of JancisRobinson.com and Wine Berserkers, both seeing an exponential spike in on-line traffic and frequent server crashes as a result (traffic at the eRobertParker.com forums appears to be largely unaffected).  Aside from looking for the latest news and developments after the Silver Surfer’s brief media appearance, forum members speculated heavily as to ultimate destination of the Surfer’s east-bound flight, and to Constellactus’ ultimate intentions.

The majority of wine industry insiders believe the Surfer is headed towards the famous French wine region of Bordeaux, as there is general consensus that the wine styles of Napa and Bordeaux are now so similar that the Constellactus has been unable to distinguish between the wines of both regions. This has fueled additional expert speculation that Napa may not be Constellactus’ intended target.

Others believe that no wine industry on the planet is safe from Constellactus. “Constellactus’ appetite is enormous and unlike anything we have ever seen in the history of our planet,” said Robert Koch, President & CEO of The Wine Institute, an advocacy and public policy association for California wine.  “We may, in fact, be powerless to stop it.”

As Constellactus approaches Earth, several measures to halt his advance have been proposed, but only one idea has gained any real traction among industry experts who have ben working in conjunction with NASA scientists. 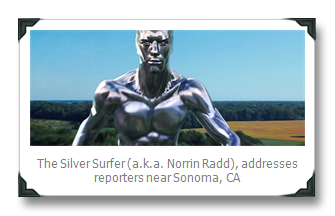 “Our only hope may rest on the fact that Constellactus may already be tired from his long journey towards Earth, and sleepy from recently feeding on the wine industries of other, nearby planets,” commented Koch.  “The strongest proposal I’ve heard so far is to use this to our advantage to lull Constellactus into a state of gluttonous slumber.  We suspect that having Bonny Doon winemaker Randall Grahm read excerpts of his book Been Doon So Long, amplified one-thousand fold and projected audibly into space as Constellactus nears our planet, will induce the beast into some sort of prolonged slumber.  This may not be a permanent solution, but it would buy us significant time to determine a longer-term plan to keep Constellactus at bay and save our planet’s wine industry.”

Although the plan involving Grahm’s reading of Been Doon So Long has been described as “extremely promising” by government analysts, and despite the fact that NASA has already begin working on means to project recordings of the reading into space, to-date no recordings of the readings have been completed. A NASA spokesperson, speaking on condition of anonymity, told the IP that “both the recording personnel and Grahm have been unable to complete a recording because they are all falling asleep before it can be finished.”

NASA scientists are now working on an earplug technology effective enough to be worn by Grahm and the recording experts so that the recordings can be completed before Constellactus and its ravenous appetite arrive at Earth.