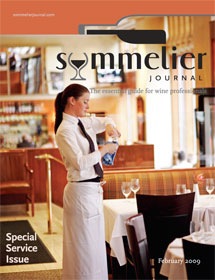 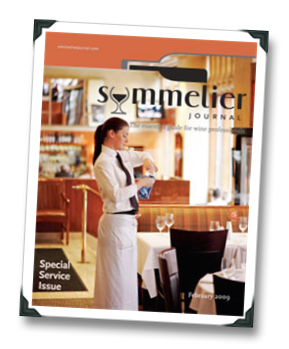 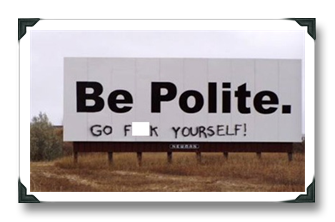 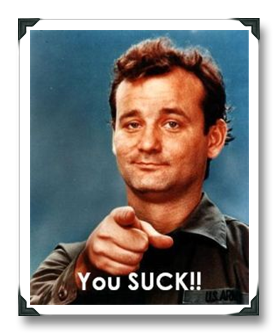 16 thoughts on “Serve or Die: The Importance of Wine Service in Today’s Economy”