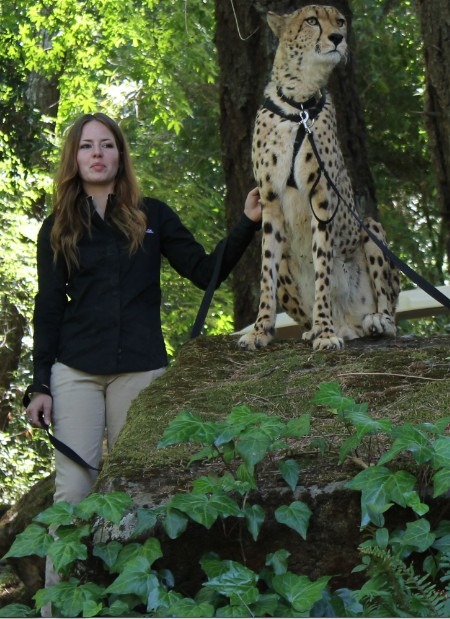 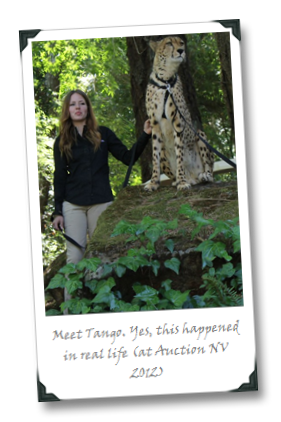 If you’ve ever wondered how to handle the delicate matter of telling a hoity-toity sommelier or wait staff that the wine you ordered isn’t up to snuff, without making one or both of you look like a total douchebag, you’re in luck because we tackle that very topic over at my latest Wined Down column for Playboy.com.

For that article, I interviewed one of the sommeliers (a quality dude named Jeff Taylor, who also happens to be a true master of the “disco nap,” a skill which I witnessed first-hand having traveled a good bit of Australia with the guy) from NYC’s Eleven Madison Park – and in terms of hoity-toity restaurants, it doesn’t get much more hoity-toity than the award-winning EMP. So you’ll want to read what Jeff had to say about the right – and wrong! – ways of navigating that vinous territory.

I’ve been getting a lot of questions about how the Playboy.com gig is going, so I should probably offer a quick update on that. The important thing to remember when you read the following “status report” is that neither my recent jaunt through the wine worlds of Oz nor the Playboy.com gig are nowhere near the most surreal things that have transpired in my life lately (that honor belongs squarely to Auction Napa Valley)…

Regarding Playboy: alas, I’ve not been to the Mansion. YET. So no Robert Downey Jr. sightings to date, either.

But otherwise I’m immensely enjoying writing the PB articles, the people handling the lifestyle content have been great, it will most certainly not make me independently wealthy, but the stint has already done what I’d hoped, which is make even level-headed, intelligent people for whom I have a nearly boundless amount of respect, like SF Chron’s immensely talented Jon Bonne, take me seriously and congratulate me on how cool a gig they think it is – which is a pretty surreal moment in and of itself. 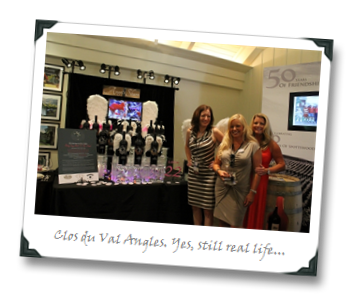 As surreal as those experience are, they’re not quite as surreal as the day I had at Auction Napa Valley 2012 last weekend, during which I…

Yeah, that Emeril Lagasse, who then went on to cook dinner for a few hundred very, very wealthy and very, very generous people who all-told spent around $8 million bidding on barrels of Napa’s highest-end stuff (as well as one-of-a-kind experiences, like a private concert from Grammy award collectors Lady Antebellum) to benefit some amazing charity organizations. 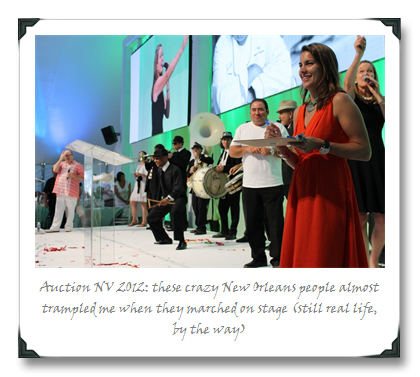 I feel compelled to tell you that all of those aforementioned experiences happened within about four hours, on the same day, and all while I was awake (and not during a dream induced by overindulging on spicy Thai food for dinner the night before). You’ll be able to read more about all of that madness soon, after I write it up for my next “new” gig. More info to come on all that in due course, along with thoughts on the real vinous meat of the event – the preview of (mostly) 2010 Napa Valley releases that were part of the barrel auction craziness of ANV12. Stay tuned!

6 thoughts on “Sending Wine Back For Playboy, Wondering If Auction Napa Valley Was Really A Spicy-Thai-Dinner-Induced Dream, And Other Surreal Experiences”