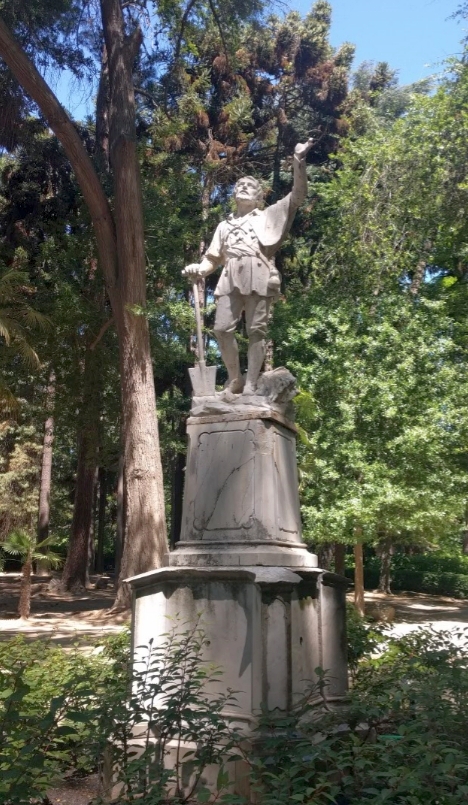 To me, Chile’s Santa Rita (which I visited in Alto Jahuel as part of a media jaunt last year) can best be summed up in one long, run-on sentence.

Established in the late 1800s on a former farm that at one point sheltered 120 soldiers and has its own chapel; olive, almond, and fruit tress on forty hectares of land that also houses an old mansion-turned-hotel; Santa Rita is one of Chile’s three largest wineries, producing eighty million liters of wine per year and employing about six hundred workers. 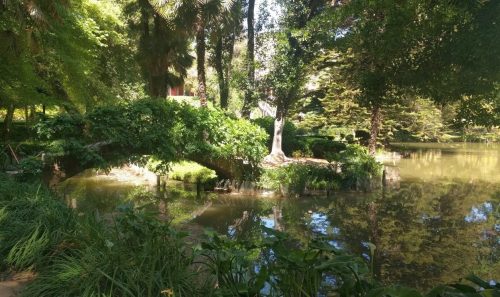 And, well, there you go. The place is gorgeous, and almost unduly impressive in terms of size and history. Of course, that doesn’t mean diddly to most of us if the wines aren’t any good.

After a short tour of the grounds, I tasted through the mostly-high-end portion of the Santa Rita lineup, so I can tell you that within that range, the reds in most certainly do not suck… 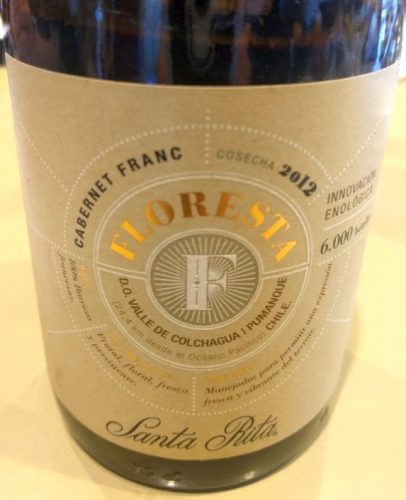 This is the first release of the Floresta label, and as a self-admitted Cab Franc whore (there’s about 7% Merlot in there, too), I found this an auspicious start. It opens with nice minty, herbal notes, followed by juicy red and black fruits, spices, and tobacco. Modern and silky, there are a surprising amount of aggressive tannins here, and overall the acidity feels a touch on the low side. But those are minor cavils for something that would just be soooooo f-cking goooooood with bison burges. 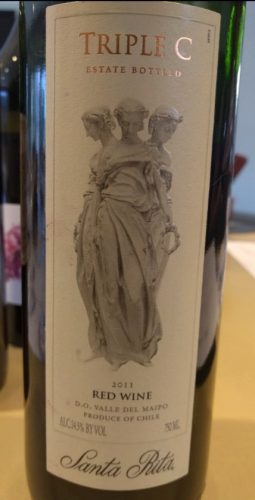 A perennial performer, the Triple C label is so named because it’s a blend of Carmenere (5%), Cabernet Franc (65%), and Cabernet Sauvignon (30%). The Cab Franc vines average age is fifty years, and that element brings a depth to the notes of spices, dried herbs, and currants. It’s sexy and floral, too, and the elements of graphite, a dark-fruited soul, and a serious amount of tannic power make this a focused, concentrated, and complex little beast.

Fruit from seventy year old vines go into the making of this 100% Carm, so you Carm haters will definitely hate it. And you’d be wrong to do so, because there’s a lot to like here, if yo like your reds on the big side: minerals and chalk, spice, red fruits. The palate is robust, and dark in its full-throttle plummy fruitiness. Dense as a rock, and as deep as a canyon. 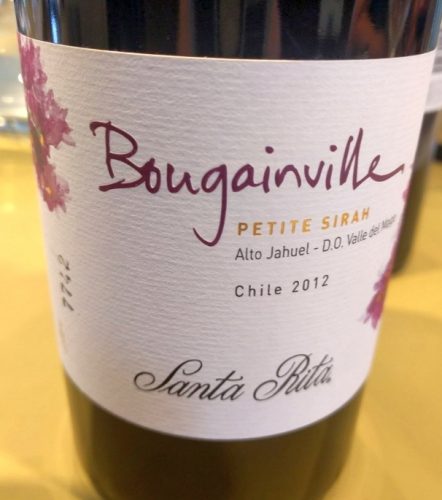 $60 for a PS? I can feel your eyes rolling. For the record, there’s 10% Syrah in there, too (more on that in a minute). This is only the second release of the label, and while the finish could be a hair longer, overall it’s excellent, sexy stuff. Violets and graphite, blackberries and black raspberries, big structure while also being fleshed out in the mid-palate (see, that Syrah addition was a good move).

Probably Santa Rita’s best-known wine, this is 1-00% Cabernet Sauvignon and has employed the same winemaker since 1989. The vines average 60 years in age. There’s a good amount going on here, so much that you might need to break out the notebook to track and remember it all. Toasty oak, coffee, leather, dried herbs, cigar, graphite, plums, and cassis on the nose; plums on the palate, with prevalent structural elements of tannin and acid that are presented elegantly rather than forcefully. The bottom line is that it’s a gorgeous Cab, but wont’ fully blossom for another eight years or so. Not that you will be able to wait…