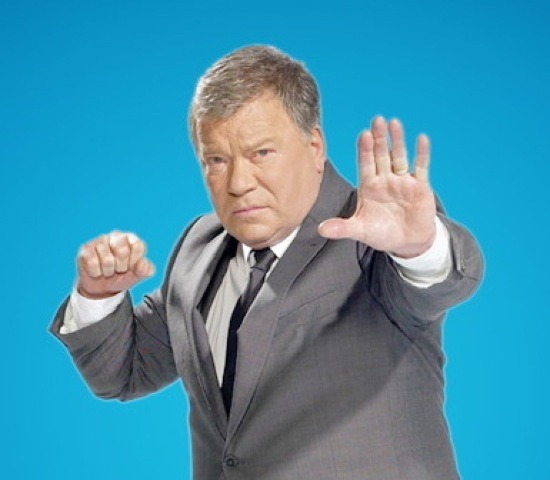 In the immortal words of William Shatner, “I hate to be the bearer of bad news.” 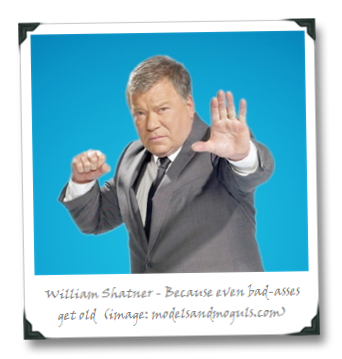 But… you should know that, according to research very recently published in the journal Nature, our old pal resveratrol (a compound found in red wine, among other things) might not be the key to everlasting youth.

OMG! Who would ever have guessed such a terrible thing?! Oh wait, haven’t we been cautioning against the resveratrol craze for something like four years here on 1WD?

Anywaaaaaay… long-story-made-short, a 2006 Harvard study once found that resveratrol might increase production of proteins called sirtuins, which were found at the time to possible prolong the lives of obese mice.  Good news for you red-wine-drinking obese mice out there, or so it was thought at the time.

Turns out, according to the findings being published in Nature, the initial study might have been flawed, and all this stuff around red wine/resveratrol/sirtuins prolonging life might have been a bit overblown. Bad news for you red-wine-drinking obese mice out there. And maybe also for GlaxoSmithKline, who paid over $700 million for the company that the initial study’s author David Sinclair founded to make a drug from the substance.

13 thoughts on “Resveratrol, Red Wine And The Fountain Of Youth”