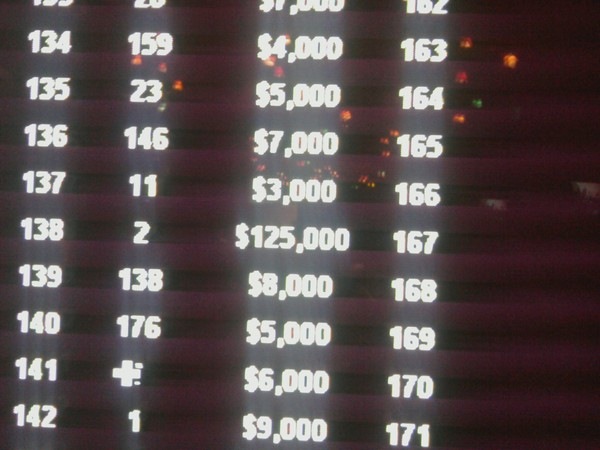 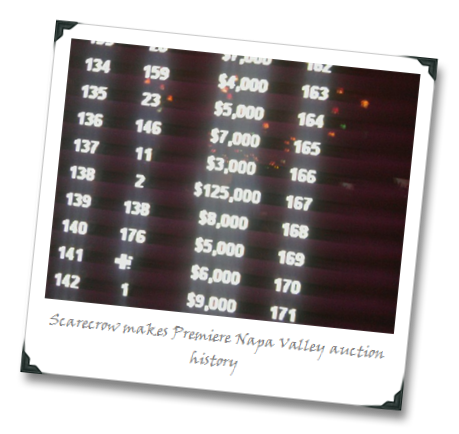 34 thoughts on “Is There A New Pecking Order For Cult Napa Cabs? (Records Are Busted At Premiere Napa Valley 2011)”