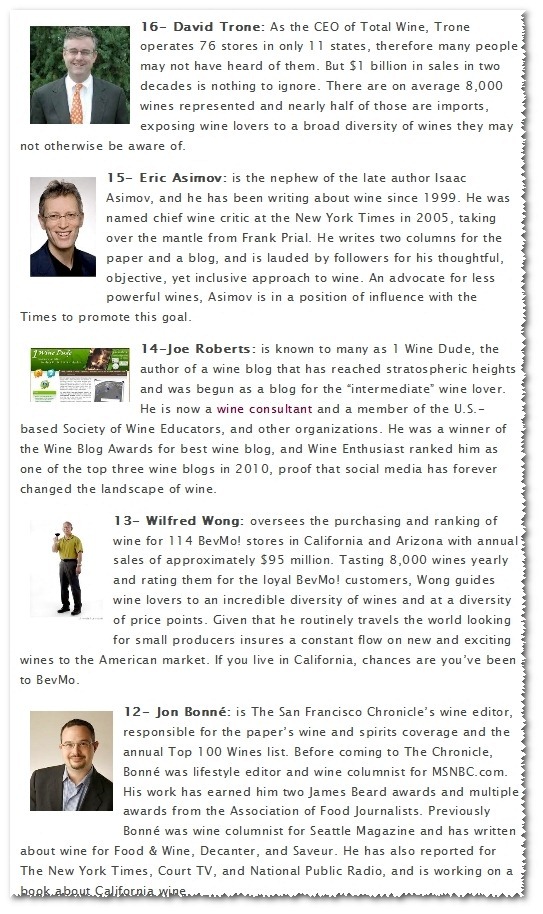 27 thoughts on ““Proof That Social Media Has Forever Changed The Landscape Of Wine?””