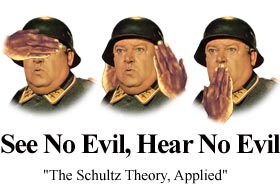 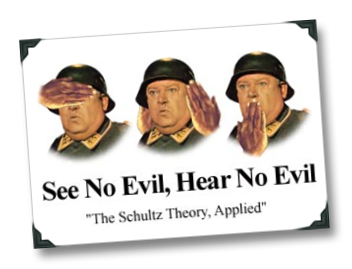 By the time this post is published, I’ll be kicking off the wine touring portion of my German press junket trip, sponsored by the German Wine Institute and the European Union.  If you happen to be a taxpayer in an EU-participating country, I’d like to take this opportunity to think you for letting your government spend your hard-earned Euros to send me back to the beautiful wine regions of Germany.  It’s a bit of a publicity full-court press on the part of the Destination Riesling program, as this trip coincides with Riesling Week 2009, which will see restaurants in major U.S. markets featuring Riesling wines from Germany, Alsace, and Austria.

Given the hoopla in the wine world regarding the topic of press freebies in general, I’m looking forward the discussions and debates that my mere presence on this trip might generate (hey, as a blogger, I’m an easy target!).  I’m also excited to see what, if any, coverage comes out of this jaunt for the virtual pages of 1WineDude.com.  It’s very likely that if I do write about the press junket aspects, I will be changing the names of the other attendees (a rare occurrence of prudence on my part!)…

Since posting here may be a bit sporadic in the short-term, I’m lining up some pre-written material for the early part of the week.  Given the junket, it seemed logical to cover German wine in some way today to kick-off the week, and when I think of German wine, one word comes to mind quickly. 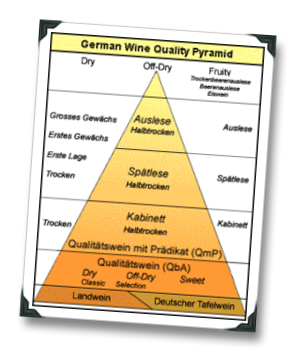 German Wine Law lies.  It lies, when it cries… Well, actually, it doesn’t lie itself, but it permits deceptive tactics.  Remember Hogan’s Heroes?  German Wine Law is the Schultz of the wine world.  “I see nothzing…!” It actually makes Italy’s wine laws look reasonable, which is really saying something.  Maybe I’ll run some of this buy the German winemakers that I meet this week, since as far as I can discern none of them are selling the mass-produced dreary plonk that the current German Wine Laws most benefit.  Anyway, here are the lies:

Germany has some of the most northern wine-growing areas in the world.  So, a premium is understandably placed on getting the grapes to ripeness, which is how their wines are categorized.  As you go up the scale when it comes to Riesling, the wines typically are riper and are fermented to be sweeter, as they can start to get unbalanced if vinified totally dry.  As you move up the scale, it becomes more labor-intensive and thus more expensive to harvest and make the wine (since some of the grapes are at late-harvest ripeness, are frozen, or botrytized).

The trouble is that the ripeness scale is often referred to as the German Wine Quality Scale or Quality Pyramid, which suggests that sweet German wines are always better than dry one, which is not always the case. For example, it’s possible to find dry Spatlase Riesling wines that are of higher quality than sweet Auslese wines.  This can be – and often is – confusing for wine consumers.  But it’s with Lie #2 where things really start to get off the charts…

The German Wine Law is a model of German efficiency, in that it divides up the country’s wine regions into 13 “Quality regions,” in which are contained, in increasing order of geographic specificity: Districts (Bereich), Collections of Sites (Grosslage) and individually named vineyards (Eizenllagen).  It all sounds great, but in practice it’s a mess. 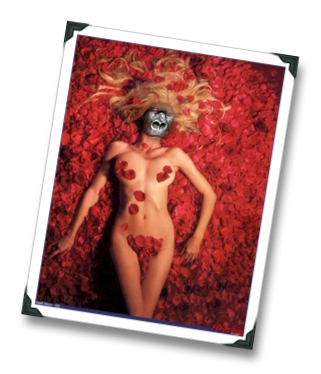 In 1971, in an effort to reduce the some 30,000 Eizenllagen down to less than 3,000 the boundaries of the Eizenllagen designation were expanded to include 12 acres, regardless of size of the actual plot of land that makes up a vineyard, prized or not.  What this means is that in quality regions like the Mosel, where some of the world’s best vineyard sites sit close to sites that make total plonk, both wines can use similar designations.  Things get worse as you move up to the Grosslage and Bereich levels, which can sometimes share the same name as Eizenllagen.

All of this is equivalent to everyone who might be living in the same apartment building as, say, Heidi Klum, being permitted to call themselves Heidi Klum on Match.com, and even use Heidi Klum’s picture, even if some of those people happen to be hairy 600-pound guys who more closely resemble a gorilla than they do a super model.

Clear as mud, if you’re a consumer looking for a great bottle of German wine from a quality site but don’t know where to start.  Good luck!

Not only is the German Wine Law situation bad for wine consumers, it’s also bad for Germany.  The Law may turn a blind eye to what amounts to (at the very least a slightly) deceptive practice in terms of labeling wine, but it is clearly aimed at increasing sales of bulk wine while it dilutes the concept of terroir.  If Germany wants to compete on the world stage of quality fine wines, which it most certainly can do since it produces some of the best in the world, it probably needs to revise the law so that more premium sites are given a higher individual designation, as is the case in Burgundy.

It’s not that Germany is ever likely to lose its current place on the world stage of winemaking.  But… with the current laws they might sell more wine overall, it will just be more bad wine, and won’t be doing anything to promote what Germany is truly capable of when it comes to Riesling in a changing marketplace.  Probably not the best way to compete for people’s wine dollars, and likely not what the next generation of wine lovers will be looking for, either. 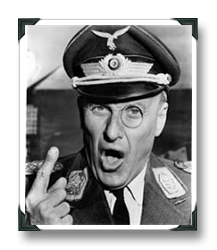 4 thoughts on “Postcard from Germany: How German Wine Laws Lie”