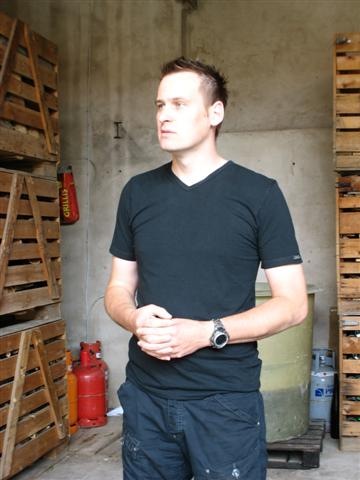 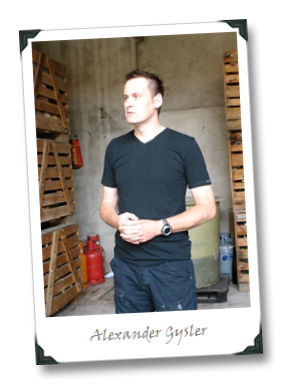 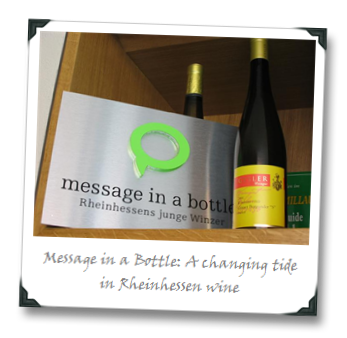 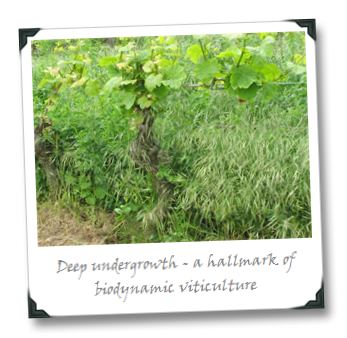 4 thoughts on “Postcard from Germany: Death and Rebirth in the Rheinhessen5 min read”