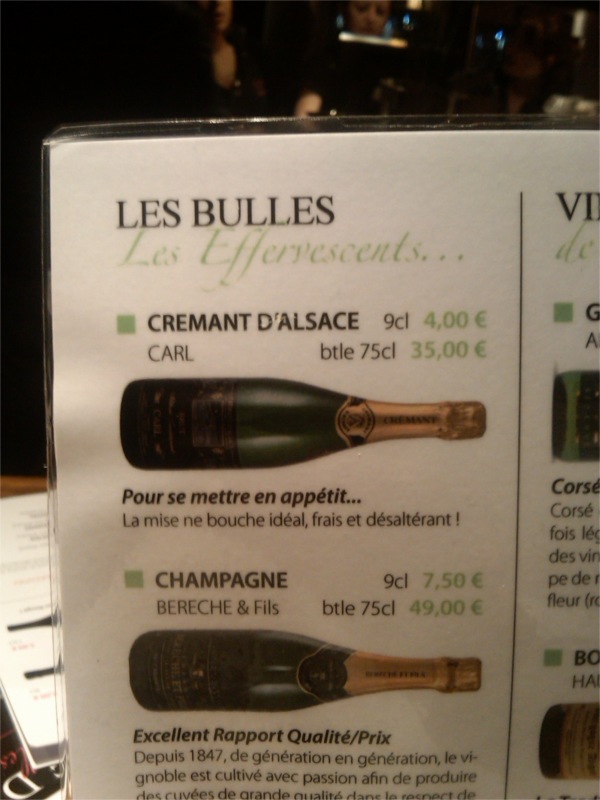 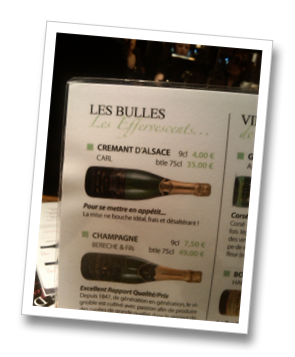 Well, I’m not actually an Alsatian.  And I’m not (to the best of my knowledge) related to any Alsatians.

That naturally didn’t stop me whatsoever from sampling the wine in Alsace last week while I was in nearby Strasbourg.  In fact, in a very un-Alsatian manner I joined a native Strasbourgian (Stras-borg?), a Spaniard, and an Australian and visited the IlVino (Vino Strada) wine bar, located in a converted boat right on the river in downtown Strasbourg.

The French aren’t nearly as snobbish about wine as most Amahr-icahhhns might expect, of course.  At Vino Strada, they sit at tables named after famed French wine regions and sample French wine over dishes of French-inspired tapas (smoked meats, cheese, nuts, fruit, cheese, bread, cheese, and cheese).  And they don’t really talk about the wine – at least, they didn’t talk about it as much as I wanted to talk about it.

They also snuck some Aussie and Chilean selections in there.  But nothing from California (it hasn’t been that long since Bush left office, I’m afraid). 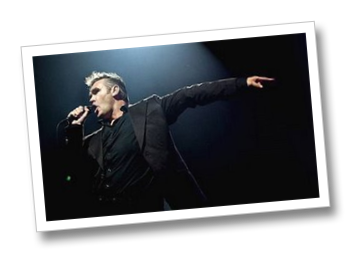 It’s a tiny place with tight quarters, but a very decent selections of wine (I started with Cremant d’Alsace, and worked my way up to some Vendange Tardive Rouge), and if I’d spent more time writing things down instead of talking, drinking, eating, and living, then I might have more to tell you about it all.

Well, I could have whipped out the tasting notebook, taken copious notes, and come back here detailing the anecdotal intricacies of my tastings, and probably going gonzo-style and embellishing fats about my dining partners, sort of like Hunter S. Thompson meets Bruce Chatwin.

But as it stands, I decided to instead follow my own advice, and enjoy the moment, the wine, the company, the food.  Might be boring reading for some of you, but for others I’ll bet that a little zen wine action probably can’t hurt.

As it stands, I opted for the living and not the writing, so you’re just going to have to get your butt over to France and check it out for yourself.

If you can stand taking a break from all that California vino, that is.