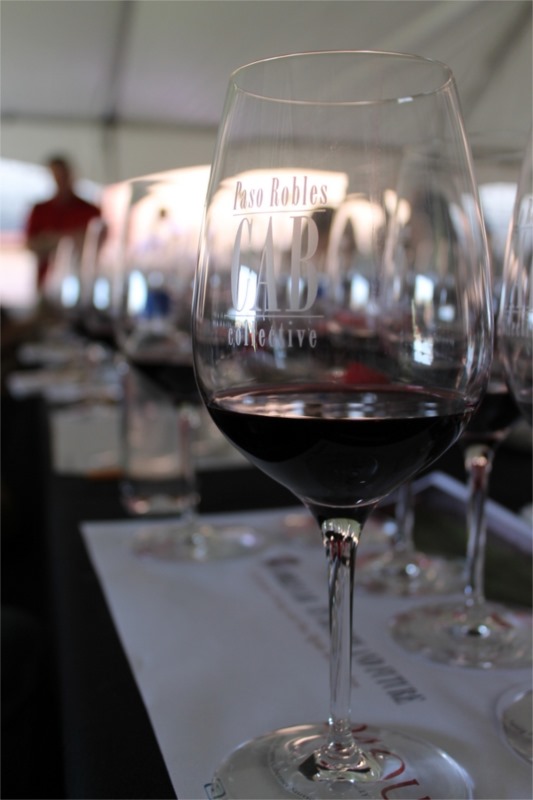 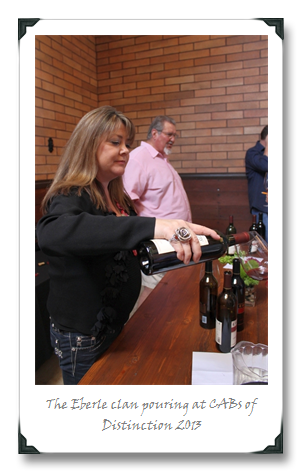 My previous Paso focus piece kicked off with `80s-era Cabs of Gary Eberle, and so it seems fitting to start the panel quotes with Gary. Eberle first saw Paso in 1972 when he was studying winemaking, during a time when, as he put it, “I got to carry the shovel, and I got to work the shovel.”

“I think Cabernet is out best grape,” he told us during the panel. He ought to know, considering how long he’s been working with it. And while I’m not a huge fan of the volume of noticeable oak that’s currently used in their Reserve Cab line, Eberle’s Estate Cabernet is still, for me, the benchmark for Paso Cabs. What it might lack in overall complexity, it more than makes up for in balance between juiciness and structure, richness and vibrancy. “Thirty-five years ago, there were a lot of home winemakers making a lot of…average wines,” Gary mentioned, when trying to set the scene for us in terms of just how far the area’s wines have come. 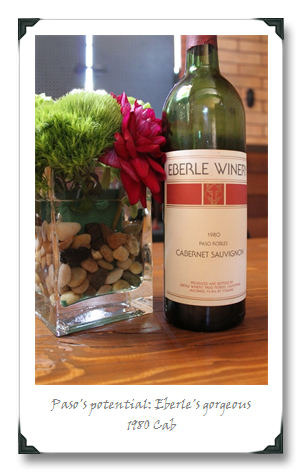 If Eberle’s Cabs demonstrate the aging and balance potential for Paso (he poured the 1980 during the Grand Tasting, and it was glorious; walnut shell, tart red plums, earth, currants, spices… mature but bright, bright, bright and fresh, fresh, fresh), the rest of the panel largely represented what the area’s future potential.

Take Justin’s Scott Shirley, for example. Formerly of Hess and Opus One, who explained that he came to Paso Robles because in his view it had what he needed to make great reds: “great soils, great weather, and great people.”

Kevin Willenberg, of Vina Robles, has an equally impressive resume:  Petrus, Firestone, Rubicon (you’ve heard of them).  Came to Paso because it can consistently deliver “richness, roundness and ripeness of fruit. Every region has its own regional profile. We get a richness and ripeness overall compared to Bordeaux. We don’t have to fight the tannins as much,” (sentiments also echoed on the panel by Steve Peck of J. Lohr). 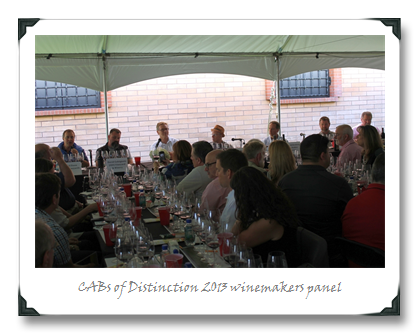 Then there’s David Galzignato, who joined the tiny outfit of Jada Vineyard & Winery recently in 2011. “I’m one of the one and half people in the cellar,” he quipped. Galzignato came from Napa, after working with Krug and Duckhorn. “I believe Paso Robles has the potential to be the the best appellation in all of California” he told us.

Sensing some patterns here, anyone?

Finally, we come to the French-inspired former software magnate Daniel Daou, who got “converted to Paso” after dining with Gary Eberle and trying his 1980 Cabernet. Daou is in the process of planting mountain vineyards and making high-quality wines from young vines (the wines are a bit obviously stylized, but are off to as ambitious and as good a start as anyone could possibly hope for ); he combines a near-obsession with clonal material (I lost count of the clones he mentioned during a vineyard tour with him earlier in my trip… “clone 142 is up here… it’s known to have the darkest color of any Cabernet clone… here’s clone 168, it’s very rare… clone 4 is over there…”) with a passion for driving up the quality profile of the entire Paso area. I wouldn’t want to get into this guy’s way on that, for fear of being totally bulldozed by facts, figures and enthusiasm. 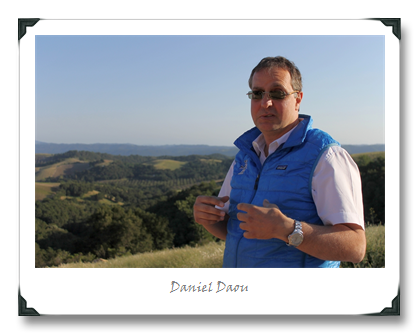 “I wanted to make unadulterated wines. We came here because we felt we could achieve ripeness year on year” he told me. “The temperature here almost matches Oakville. What’s held Paso back in the past is that people focused on making really good ten dollar wine. But there is a market for consumers wanting to pay $50 for a bottle of great, great wine.”

Listen up, Northern CA; Paso might not be there quite yet, but it’s sure as sh*t on its way, based on what we tasted during that panel. Here are a few thoughts on the panel members’ wines… 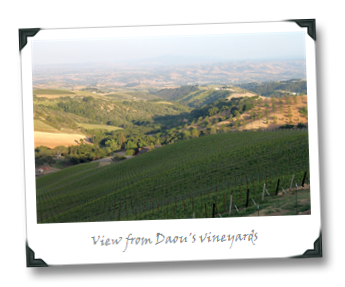 Daou’s best selling red, it’s actually more like 77% Cabernet Sauvignon. It’s also the most mineral-driven and herbal red of the Daou lineup that I tasted. The core is all plummy richness of ripe, dark fruit. Cedar, tobacco, dark chocolate and an almost rigid structure dominate the finish. High quality all the way, it’s actually difficult to believe the vines are still practically babies, I’m stoked to see where Daou takes these wines when after the vines have more maturity, when they have do to even less in the cellar to get to the vision of wines that he’s after.

Still The Bomb and my personal fave of the tasting, as in the wine I’d be most interested in drinking now and laying down a bottle or two to come back to in five and ten years. Dusty, spicy, juicy, concentrated and big, power and focus are the stars here, but it has a freshness underscoring it that makes your mouth water. And you’ll need that saliva with all of the “dustiness” action happening here. A kick-off-the-boots, fire-up-the-grill wine.

Might have been the softest entry of the wines we tasted during the panel. Cassis, plum, a bit of raisin, it’s also dusty (of course), with more olive and dried herbal notes. Not afraid to show its greener side, or its minerality, but maybe too eager to show off its plums and chocolate, too. Easy there, little bison. 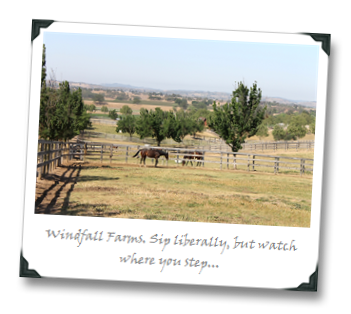 Unabashedly big, demanding and dark. Smooth with dusty edges, power and ripeness. The oak spices are fantastic, but there’s just too much of them. Still, if you want sweet fruits, woody spices, and a long, dark-chocolaty, bring-me-to-the-steakhouse-beeeeatch finish, you could do far worse than spend a few Hamiltons on this.

Big, oaky, leathery, spicy, toasty and bursting with ripe plummy fruits. I did not love this wine, but I respected this wine, recognizing that it was the most complete, complex, and best-put-together wine on the table that day. And while it’s too big for its own britches it’s also undeniably complex and it’s impossible to argue with a finish that crazy long.

Fresh, spicy and edgy. Although the acidity was rough around the edges, I liked that aspect of this wine, as it kind of harkens to really young Right Bank Bordeaux. It maybe had the least well-defined black fruits of the wines poured at the panel, but personally I’d rather end with a wine like this, one that shouts for food before it can be properly appreciated…

3 thoughts on “Out Of The Fire, Into The Spotlight (Paso Robles Cabernet Starts Coming Of Age)”