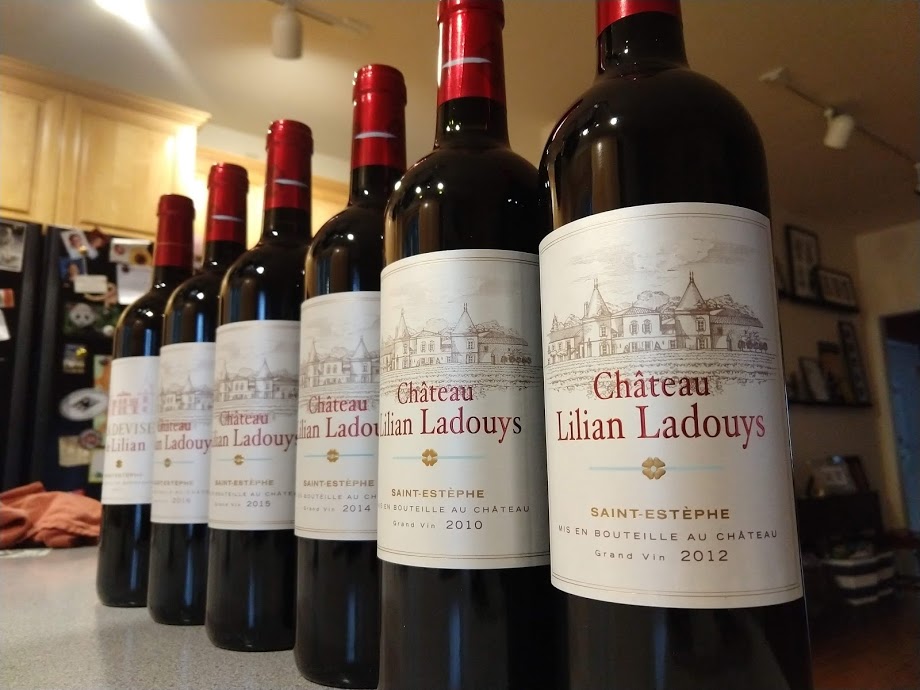 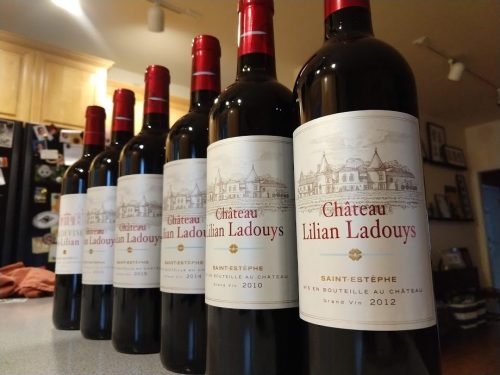 “It’s really different from Pauillac,” Bache-Gabrielsen told me during a live video tasting, “the subsoil is the same, but you have more clay here, and the limestone is much deeper in Pauillac.” This suits their new house style, which is focused on taming extraction and emphasizing aging potential. “We tend to make epicurean wines,” he explained, ” approachable young but that can age well. We try to balance the power of Saint-Estèphe with freshness….”