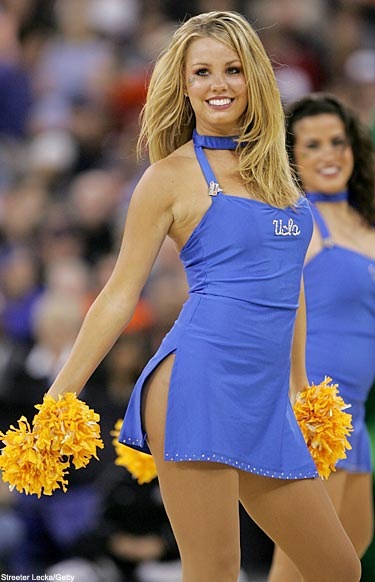 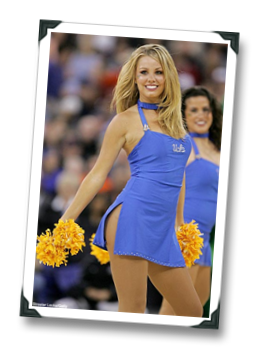 When you write about wine, it’s easy to start becoming a little… jaded isn’t the right word… actually, yeah, jaded is the right word but it’s soooo overused… how about effete?… okay,  a bit effete regarding wines that are typical of their varietal character and place of origin.  When they’re really, really good, you don’t tire of them – at least, I don’t – but when wines are pretty good it’s easy for your tasting eye (I hope I’m the first and last person to ever use that image…) to start to wander, like a bored husband starting to check out the college cheerleaders at an NCAA tournament game.

Truth be told (though it’s not like I lie to you on a regular basis), the “regular” stuff can get a little boring sometimes.

Which is why I like to try new things when I get the chance, so I did not turn down Rosa D’Oro when they offered me samples of some of their current releases – they’re a family-run outfit in Lake County, CA, that specialize in making wine from Old World Italian varieties.  Now that’s different – and probably not boring, I thought, despite the fact that most CA-transplanted Italian varietal wines I’ve had have more-or-less sucked.  They might not turn out to be good, but the experience wouldn’t be boring!

Not that I don’t encourage the spirit of experimentation beyond the norm – I do – but some of those broken eggs in the omelet-making process are kind of rotten.

What was even more intriguing to me than their list of offerings (Refosco?  really?!??) was their clear intent on engaging the “new media” of wine – reaching out to wine bloggers, advertising in new trend-busting publications like Mutineer, attending new media-themed events like Wine 2.0, and authoring their own (very well-written) blog.

So, I worked my way through a sampling of Rosa D’Oro Refosco, Sangiovese, and Muscat Canelli – varieties more closely affiliated with Italy than Northern Cali. 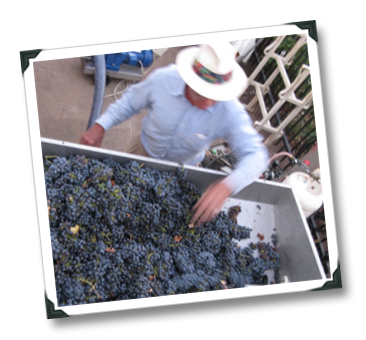 And they’re among the best attempts at adapting Old World Italian wine to CA climate that I’ve ever tasted.

The `07 Muscat Canelli was a surprise, starting with dry green grape but taking on more intense citrus aromas a it warmed in the glass; on the palate, it’s bracingly acidic and immediately made me want to summon up a salad with oranges and lump crab.

The reds were just as pleasantly surprising as the Muscat.  The Refosco was the more interesting of the two, with a complex nose that covered the gamut from florals to red fruit and even leather.  The palate was less complicated but still interesting and very tannic (you’ll want some meat handy for this one).  The `07 Sangiovese was eerily close to feeling like it had come from a Chiant satellite region; it lacked the dried orange peel character of the most kickin’ Chiantis, but it certainly had enough red fruit character, tannin, and acidic structure to suggest it would evolve well for another 2-3 years in the bottle.

The really adventurous among you might want to try lining up some Rosa D’Oro selections in a comparison tasting with their Northern and Central Italian counterparts, but I’ve got diapers to change so I don’t have the time to run that conceit through to its logically conclusion (and I’ve tasted enough wines from CA and Italy to tell you that I think I can predict the outcome).

For now, I’ll settle for he knowledge that the concept of “CalItalia” wine is far from a lost cause.