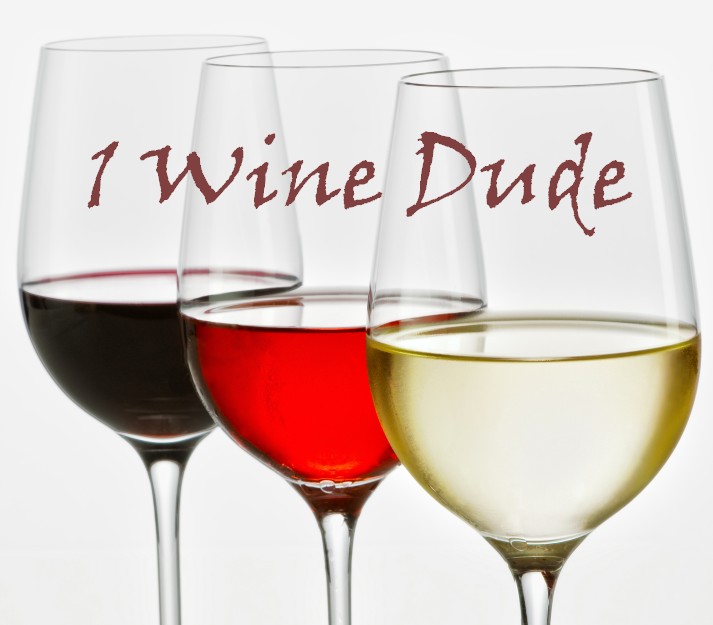 20 thoughts on “Ode to a Wine Teacher”