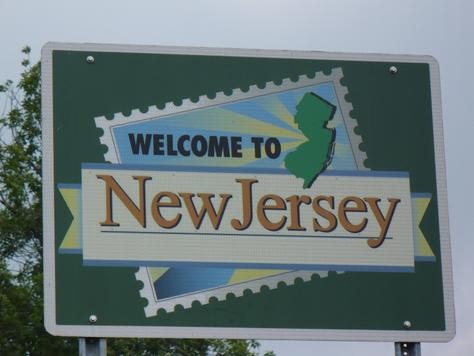 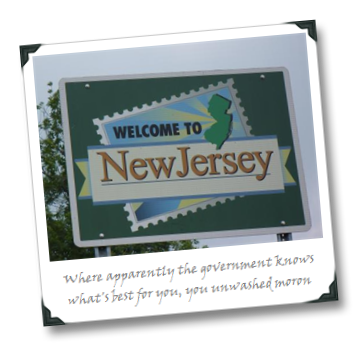 The trouble I have with all this nonsense is not so much that it’s nonsense, or that Cryan got it all wrong – which he did: direct shipping experience in other states has shown that none of those things are likely to happen (for more on why Cryan’s take is off the mark, see my friend David White’s rebuttal).

No, what irks me is that Cryan apparently thinks that his own constituents are dumber than bag of hammers.  Part of the fun of jokes about NJ is that we now the people who live there are actually smart, and nice, and that the state isn’t a toxic waste dump, etc. (nothing personal, NJ people… it’s just that making fun of NJ is kind of what we do sometimes in NY and PA when we’ve had too many beers… I know, it’s terrible…).

Why do that?  Why even go there? Why treat your own constituents like dim watt bulbs? I mean, if they’re savvy enough to want to order wine from their favorite producers, wines they couldn’t otherwise get in NJ, then aren’t the smart enough to search on the Internet and find information and study results that refute Cryan’s scare-tactic defense?

There is certainly something stupid going on in NJ, but it’s not on the part of their wine consumers – it’s on the part of some of their legislators.  You deserve better, Jersey, and you know what to do if you’re a wine lover: vote ’em out!