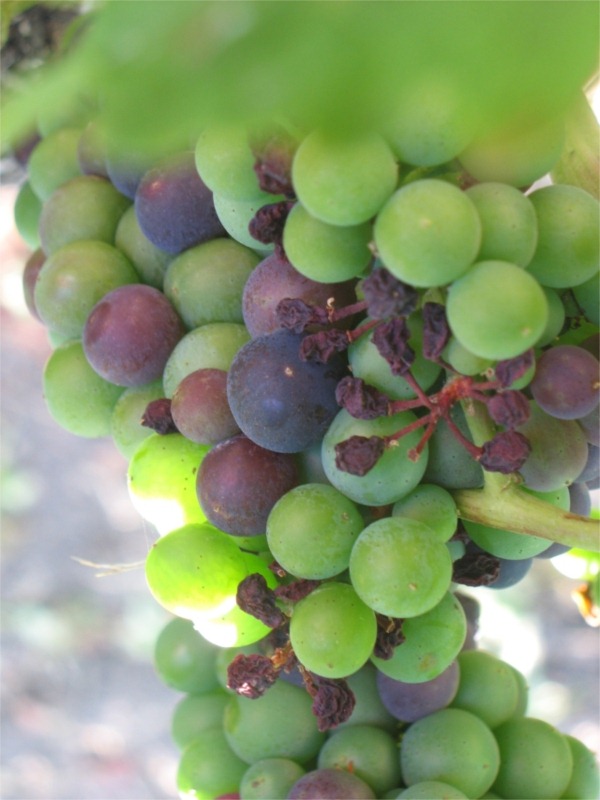 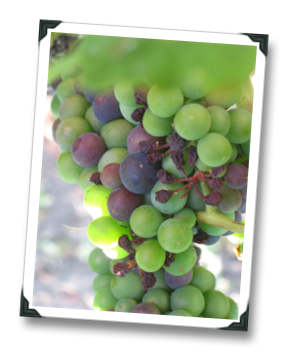 “It has the potential to make some awesome wine, as long as one made the right decisions along the way and had a whole lot of luck. Our Red Hen Merlot is in tank, and might be the best ever. Our white blend is all blended and almost dry, and is just awesome. The mild summer allowed more aromas to develop than normal.”

On the other hand, growing wine grapes is not a job for those disinclined to decision-making and/or looking for low-stress work, even in (relatively) consistent climatic environments as Napa Valley. The big losers (generally speaking) appear to be Zinfandel, along with the Bordeaux blending varieties like Cabernet Franc, Malbec and Petit Verdot. Russian River Valley Pinot seems to have seen better days as well.  For Merlot, it depends on location with some areas faring better than others.  “Merlot damage is spotty, with some wipeouts and some vineyards unscathed, “ Steve noted; “Cabernet is for the most part fine–the thick skins saved it.” 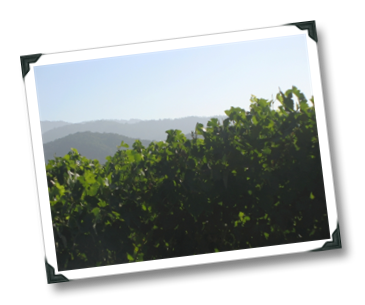 The heat wave this week is figuring to test the mettle of some growers, though the more moderate heat forecasted on the tail end of that may help more than hurt:

“The heat we had in late August is still continuing to show its true effects. Fruit that looked okay is still shriveling up. Its currently a mystery as to why. The good news is that the undamaged fruit appears fine, so it’s not a wine quality issue so much as it’s a wine quantity issue. The Indian Summer we’ve been hoping for is arriving this weekend, so as long as we survive the first blast of heat the sustained warm weather should save the vintage for the winemakers looking for high levels of ripeness. Thank god the rain didn’t show up last week, so with this heat and no rain the quality of the vintage may be spectacular for those whose fruit survived the heat.”

The moral of the story? Some great wine is still likely to be made in Napa from the 2010 harvest – we’re just going to need to be careful about where in the valley that fruit was born…

7 thoughts on “Napa’s Wild Weather Summer: Dispatches from the Vineyard”