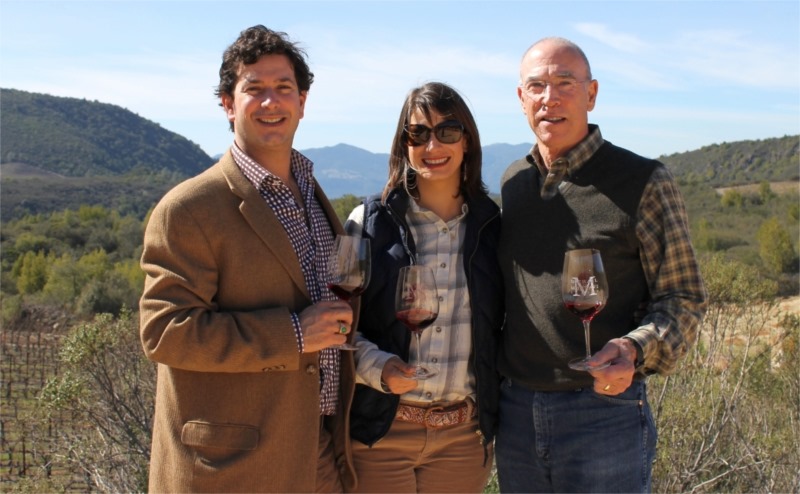 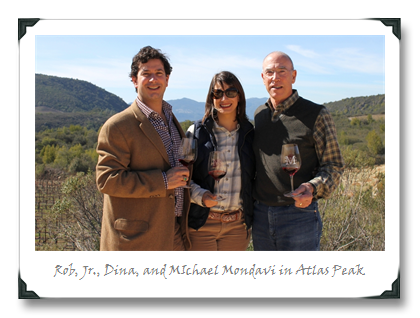 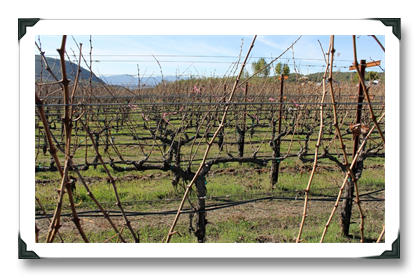 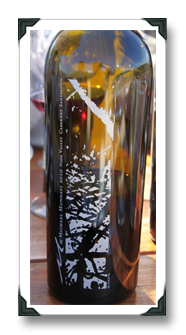 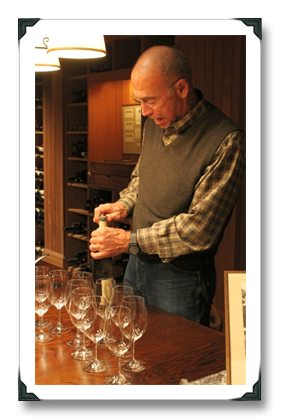 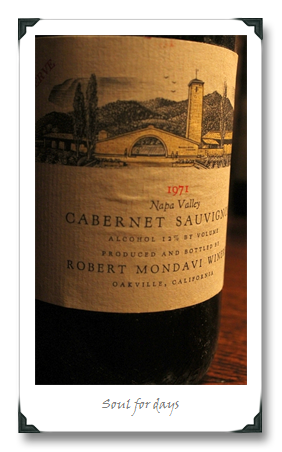 2 thoughts on “Working At Too Perfect? (Michael Mondavi Recent – And Not So Recent – Releases)”