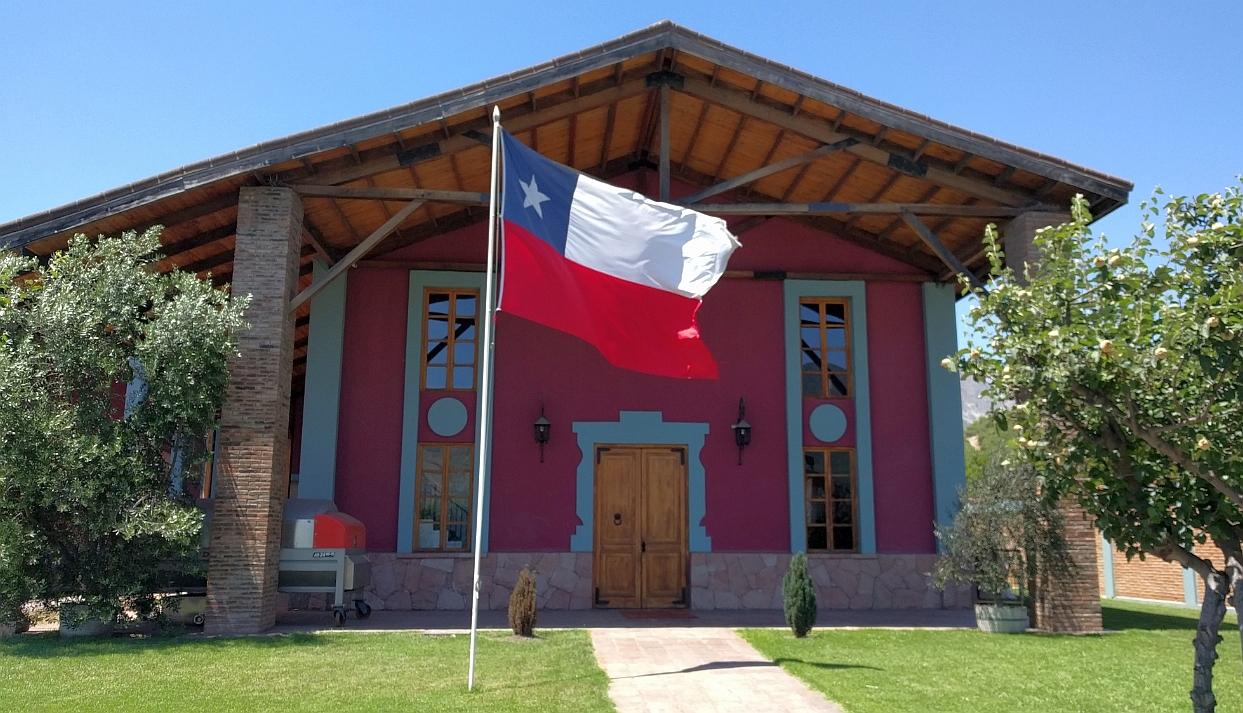 Chile’s wine business is dominated by producers that could charitably be described as “corporate.” Its movements are almost exclusively set by a small number of very, very large production houses.

In that environment, 30 hectares of vineyards – which comprises the entire holdings of Viña von Siebenthal – is basically a rounding error.

I was first exposed to the benevolently pernicious undercurrent of Chile’s micro-production wine brands (and to von Siebenthal itself) when I first visited the country in 2011, and was able to spend some time tasting the wares the independent vintners of MOVI. So I was piqued (and thirsty) when I saw that von Siebenthal was on the list of producers I was to visit for my return media jaunt to Chile late last year.

The brand began as a passion project of its eponymous Swiss founder, über-wine-consumer Mauro von Siebenthal, who at the age of forty decided to retire from his “adult” carrier (in law) and give the wine business a go (hey, this sounds familiar, doesn’t it?). In 1998, he planted ten hectares in Panquehue in Chile’s Aconcagua Valley, building a modest winery building (which is easy to miss, as it looks exactly like a number of Chilean country houses in the area) two years later.

Mauro von Siebenthal has described his winemaking philosophy (assisted by Doña Paula and  Santa Rita alumnus Stefano Gandolini) in similarly modest terms, as “interpreting each meter of land.” I loved that description, because it both betrays Swiss cultural fastidious while promising the potential for uniqueness across the portfolio. Fortunately, that’s precisely what you find – precision and uniqueness – when you taste through his wines… 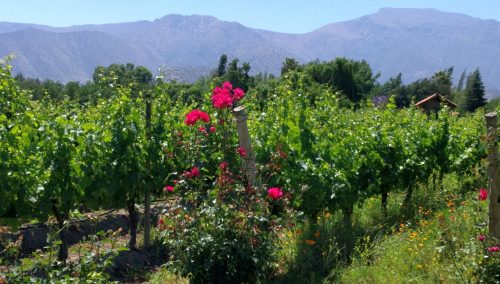 Named after a combination of Christopher Columbus and the Mapudungun word for “ancestor,” there’s ten percent Petit Verdot in this icon-level red, picked from the best 1.5 hectares of their Carm. vineyards (as described by von Siebenthal, “the fruit started talking itself”). It spends two years in new French oak, and it can best be described as intense.

Inky to behold, you get dark-as-a-moonless-prairie-night ripe fruits, flowers, tobacco, coffee, leather, and licorice, along with a dusty minerality. The mouthfeel is silky almost to a fault – almost. The fruit is dense in layers of flavor, and the structure is formidable, interwoven expertly throughout. Lay it down. Trust me on this. Lay. It. Down. 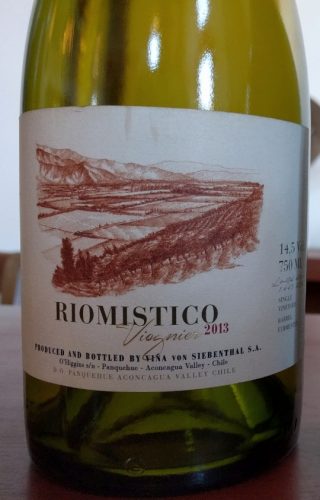 After getting tired of being asked when he would finally produce a white wine, von Siebenthal purchased a plot of land in a windy area near the Errazuriz in 2010, at a windy spot where the Aconcagua river influence helps to mitigate the temperatures. He decided to try Viognier there, and the result is both viscous and elegant. It’s heady aromatically (as most Viognier ought to be), and there’s not doubting that the fruit is ripe – mostly tropical, broad, and assertive. However, they’re onto something with that ocean wind; there’s pithy bite underscoring this wine that brings a lovely sense of harmony and balance to the whole package. 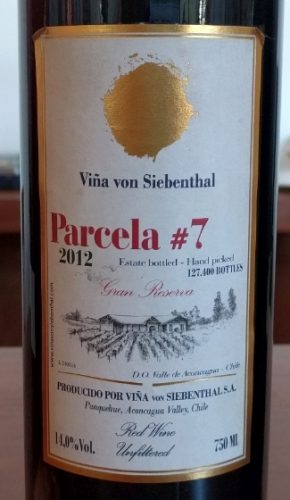 This is one of the brand’s better-known labels (and their highest production at around 100,000 bottles), a blend of Cabernet Suavignon, Petit Verdot, Merlot, and Cabernet Franc (yeah!), usually seeing about 12 months aging in second and third use French oak. They like to think of this as the Tuesday night wine of their lineup, and it hits the mark with a little bit of over-delivery. Think red plum and red currant fruits, bay leaf, plums, sweet tannins, dried herbs, and an overall sense of juicy freshness. It’s tasty, a bit short, but pure and unadulterated in presentation. 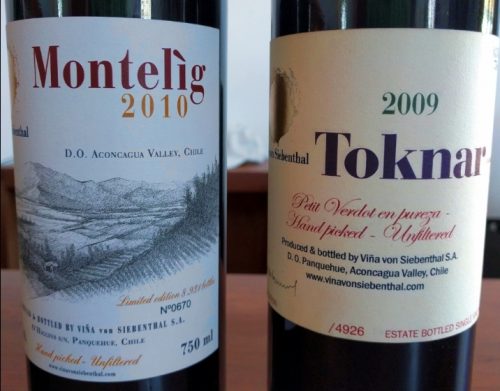 A Cabernet Sauvignon, Carmenère, Petit Verdot blend named after mountains and light, I found this vintage to still feel young despite its age. Full of red and black currant fruits, plums, spices, graphite, chocolate, perfume, and herbs, there’s no doubting its power on the palate. But there’s also no doubting its focus and freshness of texture, either. It’s an intelligent, serious, contemplative red.

From the above, you’ve probably ascertained von Siebenthal’s love affair with Petit Verdot, and so it seems that a 100% varietal PV was inevitable; well, here it ’tis. Meaning “stone” in the Aymara Andes language, the vines were planted on rocky soil in 1998. This red spends three years in the bottle to calm it down before release. The `09 is showing great; violets, perfume, brambly blackberry fruit, dried herbs, and a broad, dead-sexy mouthfeel. Interestingly, after coming on strong and big, this PV takes a very serious turn in the mouth, expressing itself in a long, harmonious exit.