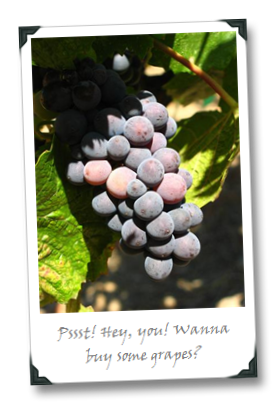 24 thoughts on “Left Hanging: Grape Growers Feel the Crush of the Economy”