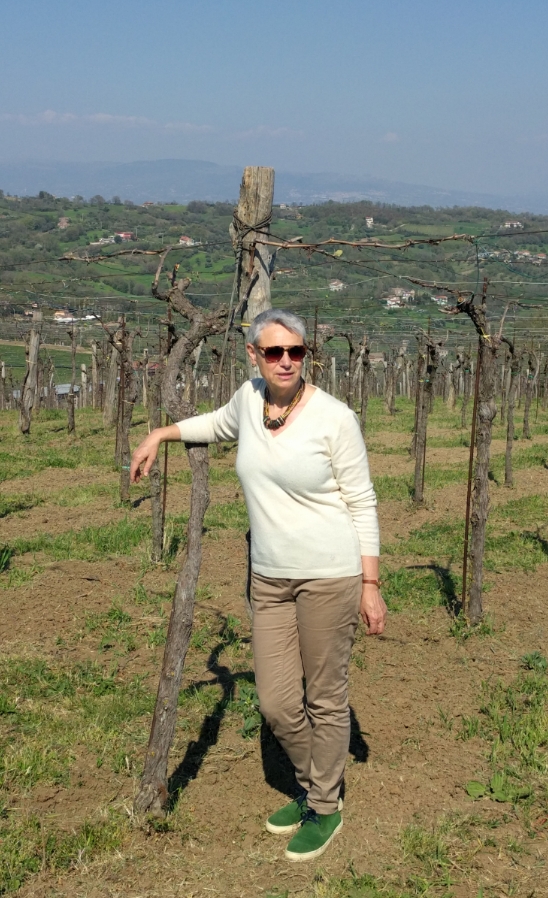 Peppe Mancini, in remembering the Pallagrello wines from his youth, sought out the vines and ended up finding them in this vineyard, which turned out to belong to one of his family members. Until recently, Pallagrello Bianco wasn’t even in the National Register of winemaking grapes. Seemingly, it had fallen out of favor when the Bourbons fell during the unification of Italy (King Ferdinand IV had taken a liking to it), and had never recovered. 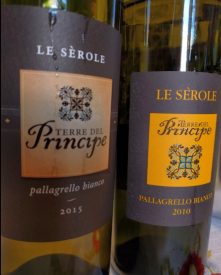 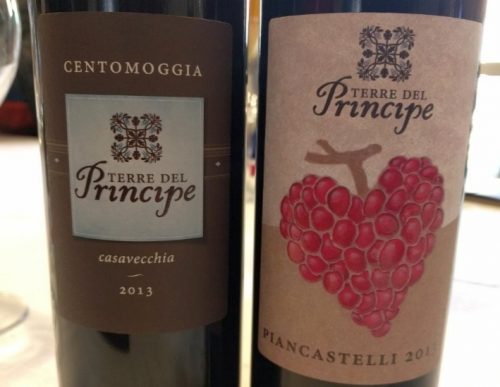