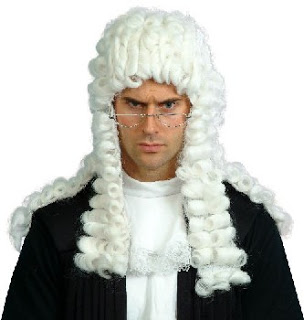 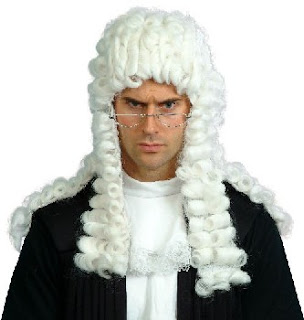 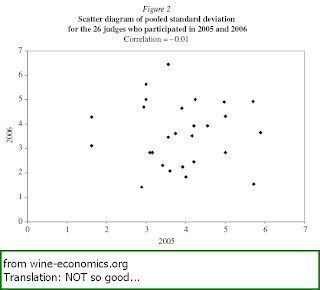 8 thoughts on “Judging the Judges: Study Shows Wine Judges Aren’t That Reliable (or does it…?)”