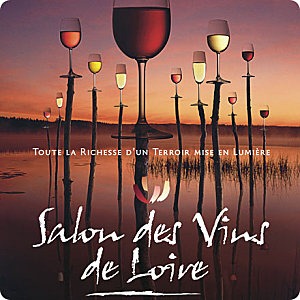 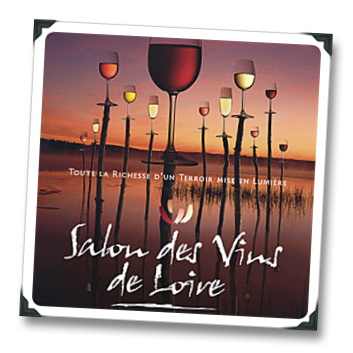 17 thoughts on “Joan of Arc, Jules Verne And Vouvray (At The Salon des Vins de Loire)”